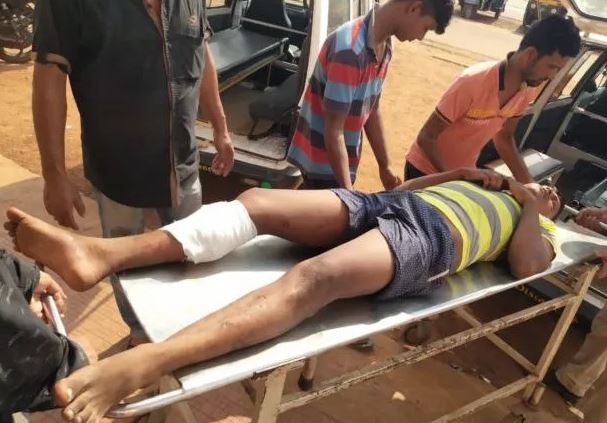 Khurda: Two dreaded criminals and as many police officers, including Begunia Police Station inspector-in-charge, were injured in an exchange of fire inside Dalatola forest near Kaluchhua under Begunia police limits in Khurda district on Saturday.

They are allegedly involved in more than 10 criminal cases, including bombing, shootout, bank robbery and ATM loot, and several cases are still pending against them at Khurda, Begunia and Jankia police stations in the district, police sources said.