Two Detained Over Clash Between Patient Attendants, Docs At SCB 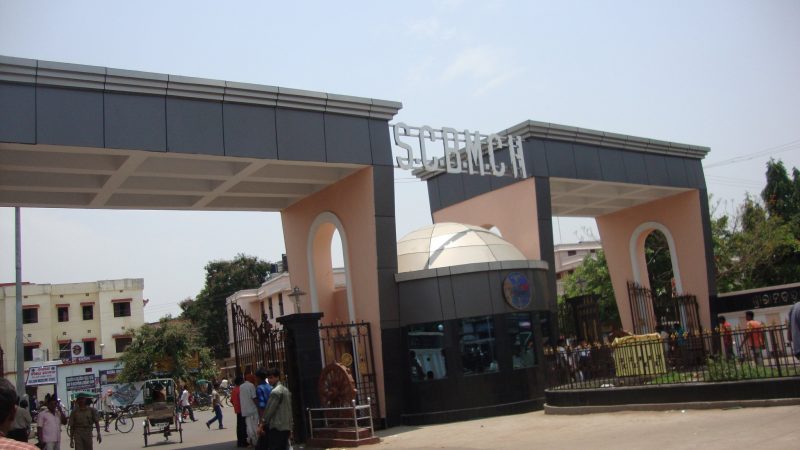 Cuttack: Two persons were detained after a clash broke out between the
attendants of a patient and some medical students on the premises of
SCB Medical College and Hospital here late on Wednesday.

The family members of a woman who was admitted to the hospital’s
casualty ward had a face-off with the MBBS students alleging medical
negligence. Following which a group of medical students allegedly
thrashed the relatives of the patient.

On being informed about the incident, Mangalabag police rushed to the
spot, rescued two relatives of the woman and detained them.

The detainees are being questioned and further investigation into the
matter is on, police sources said.

Positive Report Not Must For Admission To COVID Hospital, Says Govt

Old OPD Building Of Cuttack’s SCB To Be Turned Into…