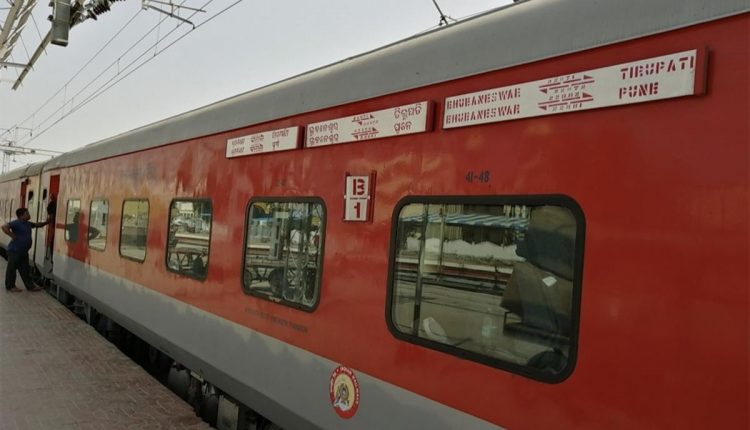 Bhubaneswar: The East Coast Railway (ECoR) on Tuesday rescheduled two trains in view of the derailment of a goods train at Bhubaneswar station yard on Monday night,

Train services were partially affected after five bogies of a goods train derailed at the station yard at 8.35 pm while en route Vizianagaram via Bhubaneswar and Cuttack from Chakradharpur division.