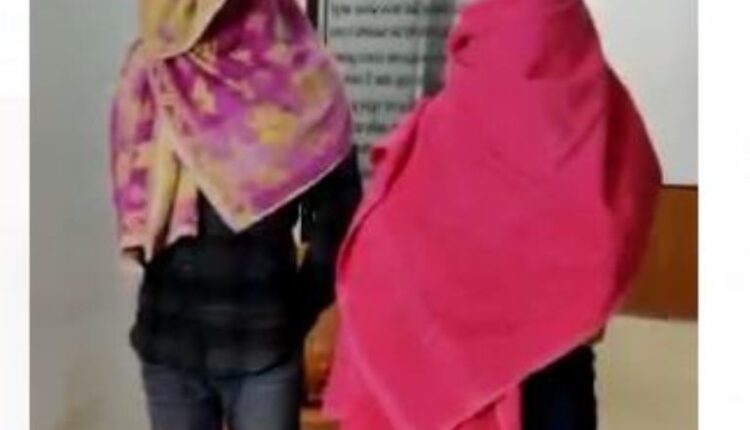 Bhubaneswar: Two persons were arrested on Monday while allegedly collecting fines by posing as policemen near Iskcon Temple at Nayapalli in Odisha capital.

The Commissionerate Police nabbed the accused after a video of the two youths demanding money from truck drivers on National Highway-16 went viral on social media.

The two youths have been identified as Soumya Ranjan Rout alias Somu and Chandra Sekhar Das of Laxmipur Basti in Chandrasekharpur.

An Innova vehicle with a yellow beacon was seized from their possession.