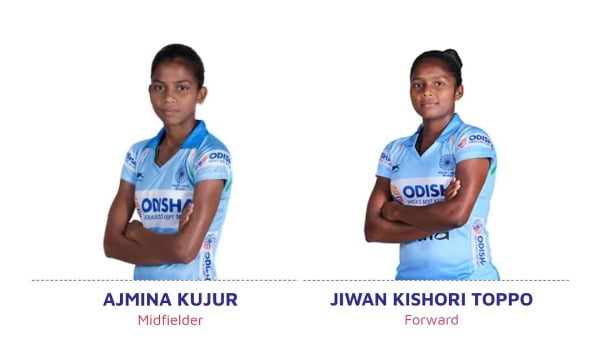 It will be held from 5 to 16 December 2021 in Potchefstroom, South Africa.

The team will be led by Lalremsiami, who was part of India’s historic performance at the Tokyo Olympics where the Senior Women finished fourth,  while Ishika Chaudhary will shoulder the responsibility of vice-captain.

Hockey India announced the squad for the event, in which 16 top teams from across the globe will battle for the title previously won Argentina in 2016, on Monday.

India’s best performance was in 2013 where they won the Bronze by beating England.

Know The Real Heroes Behind Success Of Covaxin