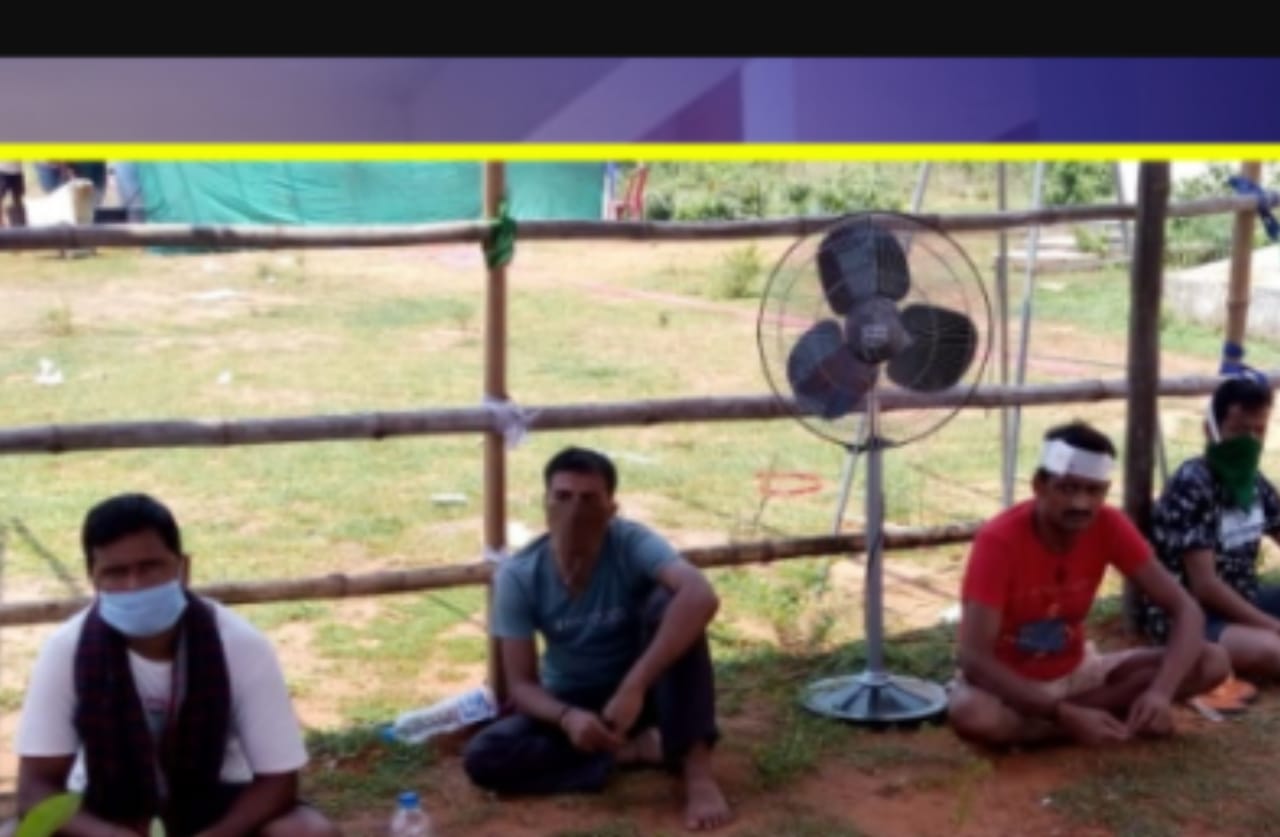 Berhampur: Three persons sustained head injuries after two groups of migrants from Surat clashed at a quarantine centre set up in Adarsh School at Jamugarada under Jagannath Prasad block.

“Four persons have been arrested so far in connection with the incident” said inspector-in-charge of Jagannath Prasad police station Jubaraj Swain.

They have been identified as Lalbahadur Bhol of Badabarsingi, Bailochan Jena of Kaindi and Kartik Swain of Nuagaon and Bhramara Jena of Bori.

According to sources, 97 migrant workers had arrived in Jamugarada from Surat on May 2. They were shifted to this quarantine facility and provided rice and dalma. Some youths refused to eat it and demanded food of their choice. Later, some migrants agreed to have the food after the local authorities intervened. This led to a tussle which further escalated, leaving three injured.

The injured were brought back to the facility after treatment at a local hospital.

“Security has been tightened and adequate forces deployed at the quarantine centre. The situation is now under control,” Swain added.