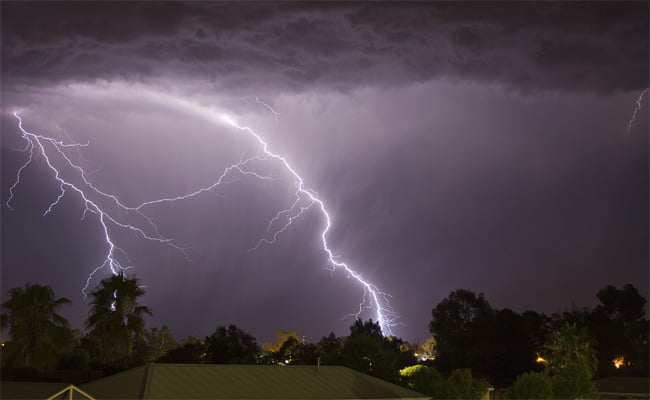 Sonepur: Two persons, including a woman, were killed and another shifted to hospital after lightning struck them at Bardakat village under Birmaharajpur block in Sonepur district on Monday.

The deceased were identified as Trilochan Pradhan of Bahalpada and Basanti Munda and Bhaluchuan village. The injured, Samaru Munda was taken to Sonepur district headquarters hospital.

The incident occurred when the three were engaged in packing kendu leaves at a collection centre. Two of them died on the spot.