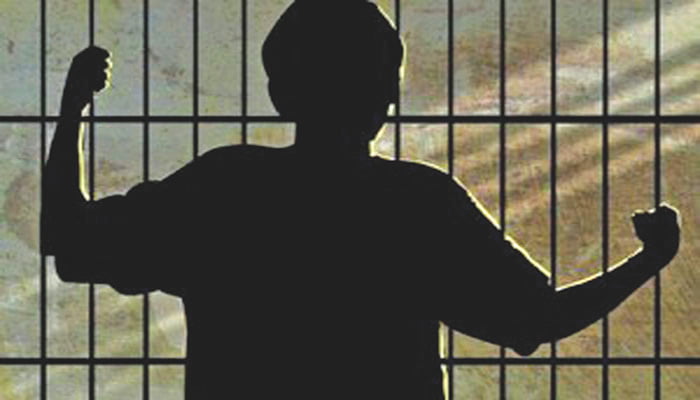 Mumbai: The flip side of online education came to the fore as a Class 9 student was detained by Mumbai Police for allegedly flashing his private parts to female teachers during online classes.

The 15-year-old boy is learnt to be a Defence personnel’s son.

According to a report in The Times of India, several incidents of the teenager showing perverse mentality were reported between February 15 and March 2 during e-coding classes.

Every student had to provide mobile number and email ID to enter the online classroom.

With the boy continuing his abominable activities, the coding instructors — two from Maharashtra and others from different states — lodged a complaint. A case was then filed against the youngster at Mumbai’s Sakinaka police station and investigation was launched.

The investigators tracked down location of the accused to Rajasthan, and a police team was sent there. Even though the team managed to locate the suspect’s address, they found out that he had shifted to another place.

While the investigation team was in Rajasthan, one more flashing incident was reported on May 30. That helped police to track the suspect’s location to Jaisalmer, and he was duly picked up.

“On examining his laptop, we found that he had taken measures to guard its IP address from getting tracked… The boy was careful to never show his face on screen but on one occasion, he had been trying to hide from the camera when the instructor managed to click a screenshot of his background. This image helped us in the probe,” a police officer was quoted as saying by TOI.

Asked why he was behaving in such manner, the boy said he “did it for fun.”

The teenager was produced in a children’s court and sent to an observation home.