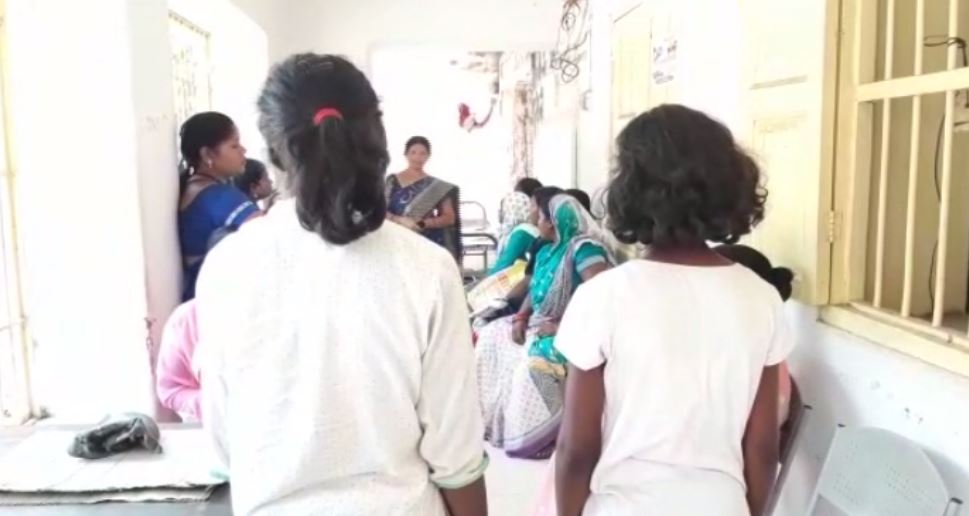 Keonjhar: Members of a self-help group (SHG) rescued two minor girls, who were allegedly tortured by their employer, in Keonjhar district

According to sources, a person of Gumura area under Keonjhar Town police limits had brought home the tribal girls, two years back, to look after his children. The girls also did household chores. The employer allegedly tortured them and they were also not given food properly. The employer even threatened to kill them if they protested.

Since the girls could not contact their family members, they continued at the place.

However, they finally managed to escape from employer’s house on Friday and reached a nearby market. Some members of the SHG saw them crying and took them to the police station.

On being informed, the Child Line members reached the police station and lodged a written complaint, the sources added.