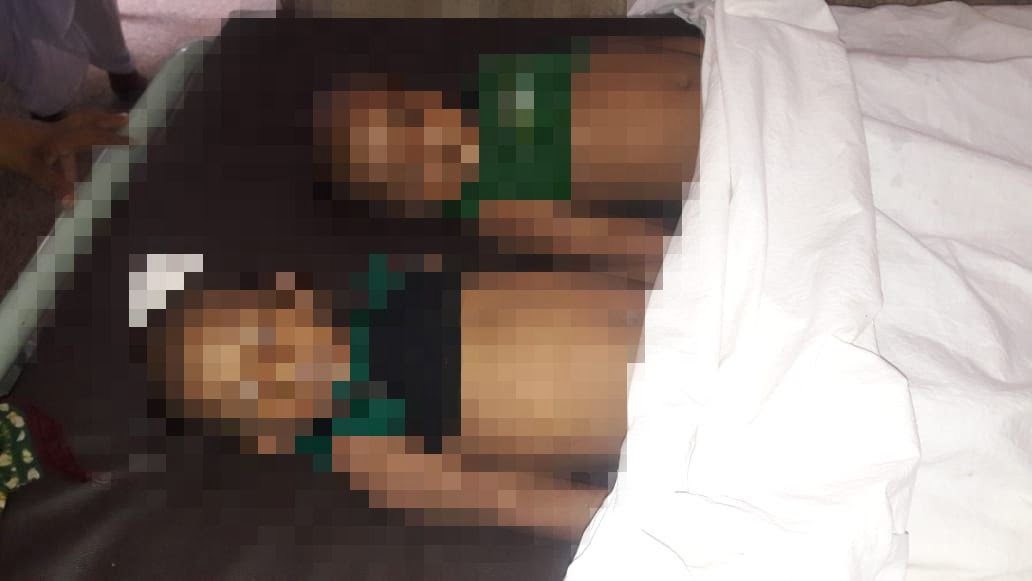 Kendrapara: Two three-year-old boys drowned while bathing in a pond at Lokapada village in Aul block of Kendrapara district on Saturday morning.

According to reports, Abu Bakr Khan and Farhan Khan were bathing in the village pond when they slipped into deep water around 9 am.

Some villagers bathing in the pond fished out the two children and rushed them to a nearby hospital. But the doctors declared them dead.