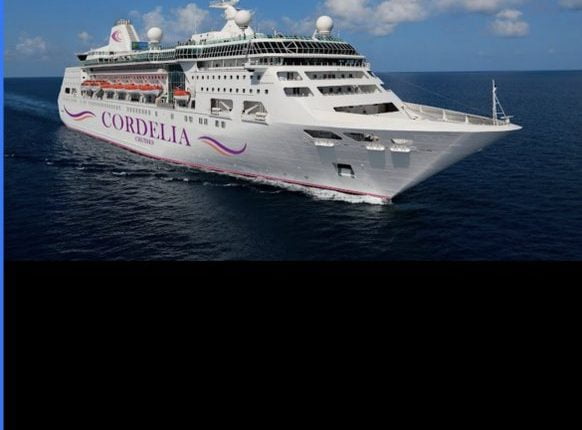 Besides eight passengers, Shreyas Nair, a high-profile drug peddler, was arrested by the NCB on Monday. He was picked up from Goregaon on the basis of mobile chats of Aryan and Arbaaz Merchant. The three had attended some parties earlier.

According to an India Today report, he received orders for drugs through the ‘dark web’ and took payments in Bitcoin.

The NBC had recovered banned narcotic substances, including 13 grams of cocaine, five grams of MD, 21 grams of charas and 22 pills of Ecstasy, worth Rs 1.33 lakh. Large quantity of Mephedrone (Meow Meow) drug during the second round of raids on the cruise liner.

On Monday, a Mumbai court remanded Aryan and seven others to NCB custody till October 7 in connection with the case. While seeking further custody of Aryan, the investigating officer for NCB had mentioned that no drugs were found on him.

“If any substance is seized from any other persons (co-accused) that don’t make any grounds to take my client into custody,” Aryan’s lawyer Satish Maneshinde argued.

The Additional Chief Metropolitan Magistrate RM Nerlikar, however, allowed the agency to take him and seven others on three-day remand, stating that the new incriminating material found against the accused persons coupled with the fresh arrests need to be corroborated.

To Fight BJD Or Be Friends? Odisha BJP Caught In A Vortex Of Compulsions & Contradictions