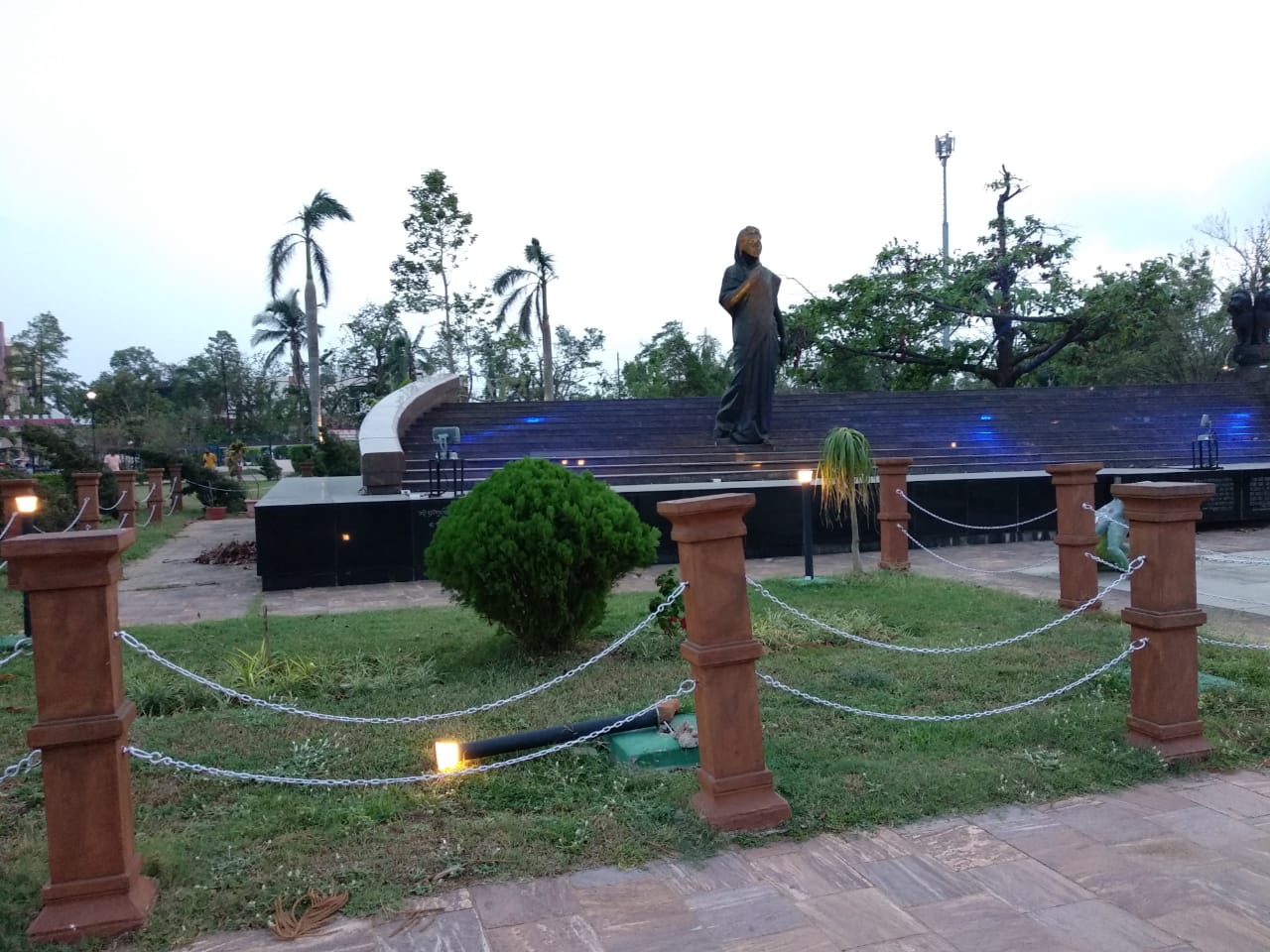 Bhubaneswar: Shyama Prasad Mukherjee and Kharavela Parks, which were ravaged by the furious winds of the severe cyclonic storm Fani on May 3, will be opened to visitors during evening hours from Wednesday.

These parks are being managed by Bhubaneswar Development Authority (BDA).

Biju Patnaik Park was opened for public during the evening hours on May 19 and Indira Gandhi and Guru Kelucharan Mohapatra Parks on May 20. Buddha Jayanti Park and Netaji Subhash Parks were opened on May 21.

“Though people started coming for morning walks in parks after the tracks were cleared by May 14, installing and repairing the electrical equipment and machines took some extra time,’’ said BDA Chief Horticulturist Ashokananda Dhar.

Apart from the 10 major parks managed by BDA, restoration work in 25 of the 50-odd small parks has been completed, he said.

The major parks were cleaned by engaging 10 excavators and more than 200 personnel. The green debris was lifted with the help of Bhubaneswar Municipal Corporation. The development authority has also started using the green waste for composing so that organic manure can be produced for the saplings in future.

Odisha Govt To Set Up Coronavirus Hospital At DRIEMS In Cuttack