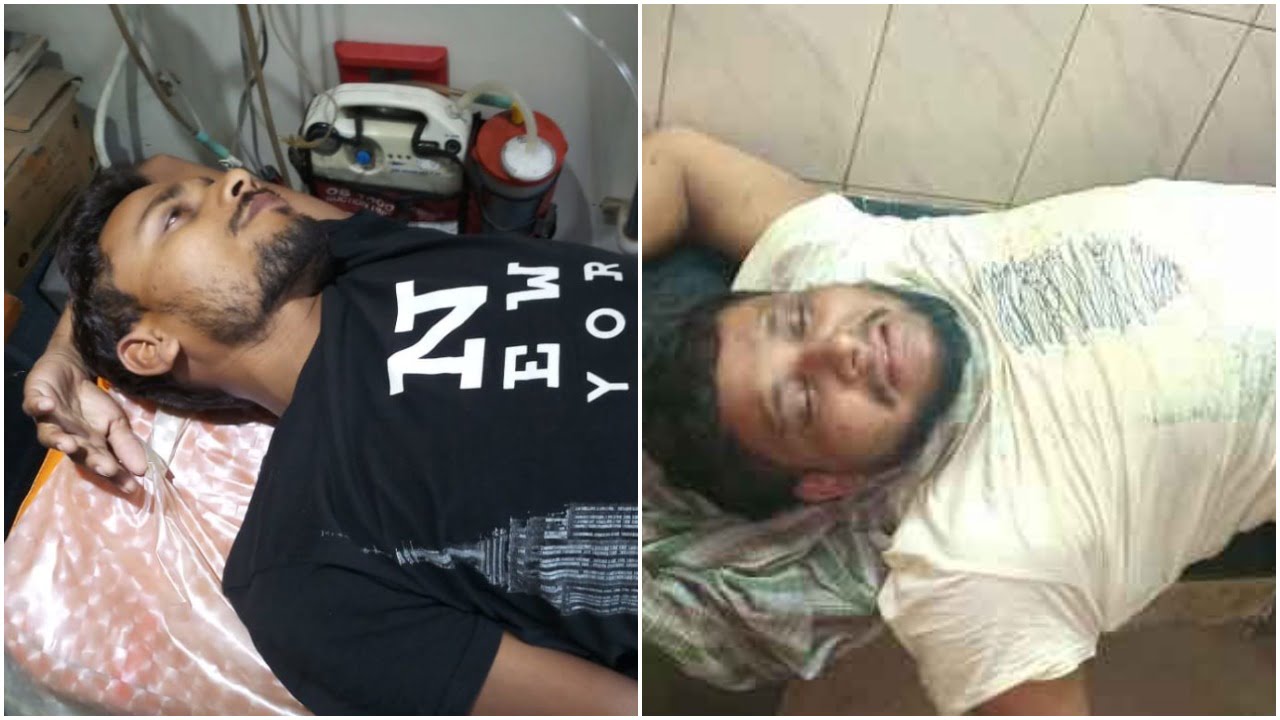 Aska/Paradip: After nailing five hardened criminals in the Odisha capital, the State Police continued their drive against anti-socials with two more encounters in Ganjam and Jagatsinghpur districts.

In Ganjam, a wanted criminal Guru Prasad Swain was injured in an exchange of fire with the Aska Police in the wee hours of Monday.

Acting on a tip-off that Swain and his associate Kalu Biswal were on their way to Balipadar, a team of Aska police raided the area at 5 am. Seeing the duo moving on a bike, police tried to intercept them. In a bid to escape, they opened fire and hurled country bombs at the police, which retaliated. As a result, Swain fell off from the bike after being hit in the left leg. However, his associate managed to escape.

Police later seized a country-made revolver and two live cartridges from Swain and admitted him to the government hospital in Aska. He was later shifted to SCB Medical College and Hospital in Berhampur.

According to police, Swain had 13 cases of theft, dacoity, robbery and murder cases pending against him in different police stations in Ganjam district.

In the other encounter at Paradip in Jagatsinghpur district, a hardcore criminal Bikram Pal alias Don was injured late on Sunday.

Acting on a tip-off, a team of Kujang police blocked the Balitutha-Kankaradia road and tried to intercept Pal who opened fire on the police and hurled a country bomb in which sub-inspector Subrajit Das and two other policemen were injured. However, Pal sustained bullet injuries in his right leg.

Police later seized a revolver, a live cartridge and the bike from his possession and admitted him to the SCB Medical College and Hospital in Cuttack.

Pal has been booked for more than 40 cases of extortion, bombing and loot  in Jagatsinghpur district.