Two More Cyclonic Circulations Over Bay In Next 13 Days! 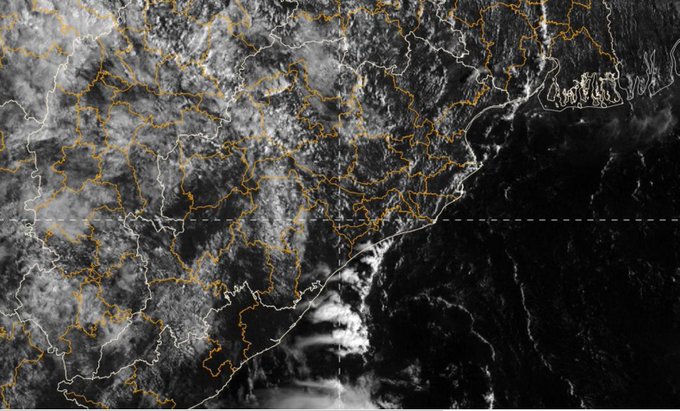 Bhubaneswar: Odisha is likely to experience a fresh spell of heavy rain with ‘North Indian Ocean Extended Range Outlook for Cyclogenesis’ issued by the India Meteorological Department (IMD) predicting the formation of two cyclonic circulations over the Bay of Bengal within the next 13 days.

Earlier, the MeT office had correctly predicted the intensification of a cyclonic circulation over east-central and adjoining southeast BoB on September 19, two weeks in advance. The system, which was seventh this monsoon season, had triggered heavy rainfall in several districts of Odisha.

US Warns Citizens Against Using Hair Conditioner In Case Of Nuclear War; What’s The Connection?