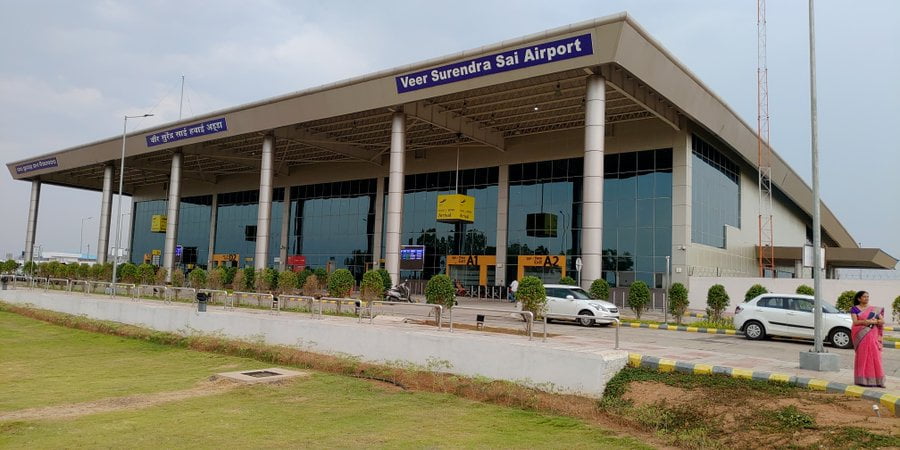 Bhubaneswar:  The flight services from Veer Surendra Sai Airport in Jharsuguda to Bengaluru and Kolkata will begin soon.

This was revealed at a meeting of the Regional Air Connectivity Council presided over by chief secretary Asit Tripathy at the State Secretariat here on Wednesday.

With this, a total of five airlines will operate from the airport.

Talking to mediapersons after the meeting, Tripathy said talks are on for five more flights from Jharsuguda to other cities.

Stating that the meeting also discussed the status of development of airstrips at Rourkela and Jeypore, he said the tender of Rs 55 crore for the airstrip at Jeypore airport has been completed. “Flight services will begin at the airstrip once the basic infrastructure work is done,” he added.