Two Jawans From Odisha Martyred In Clash With Chinese Army 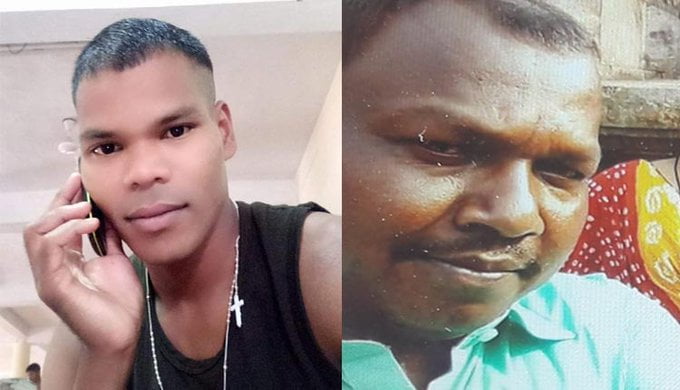 Bhubaneswar: Two jawans are among the 20 India soldiers martyred in a violent face-off with the Chinese troops in Galwan valley, eastern Ladakh, on Monday night.

The two jawans have been identified as Chandrakant Pradhan (28) of Biarapanga village of Raikia block in Kandhamal district and Nanduram Soren of Bijatala village under Badachampaoda block in Rairangpur tehsil of Mayurbhanj district.

Though there is no official confirmation yet, their family members have confirmed their death.

Chandrakant’s mother Bilasini Pradhan told the media that he had joined the Bihar Regiment six years ago. He was posted in Ladakh two years ago and was on duty along the LAC.

Nanduram was also with the Bihar Regiment.

The Indian soldiers were reportedly attacked with barbed wire club.

This is the first time after 45 years that Indian lives were lost along the India-China border. In 1975, four jawans of Assam Rifles had died in an ambush at Tulung La in Arunachal Pradesh.