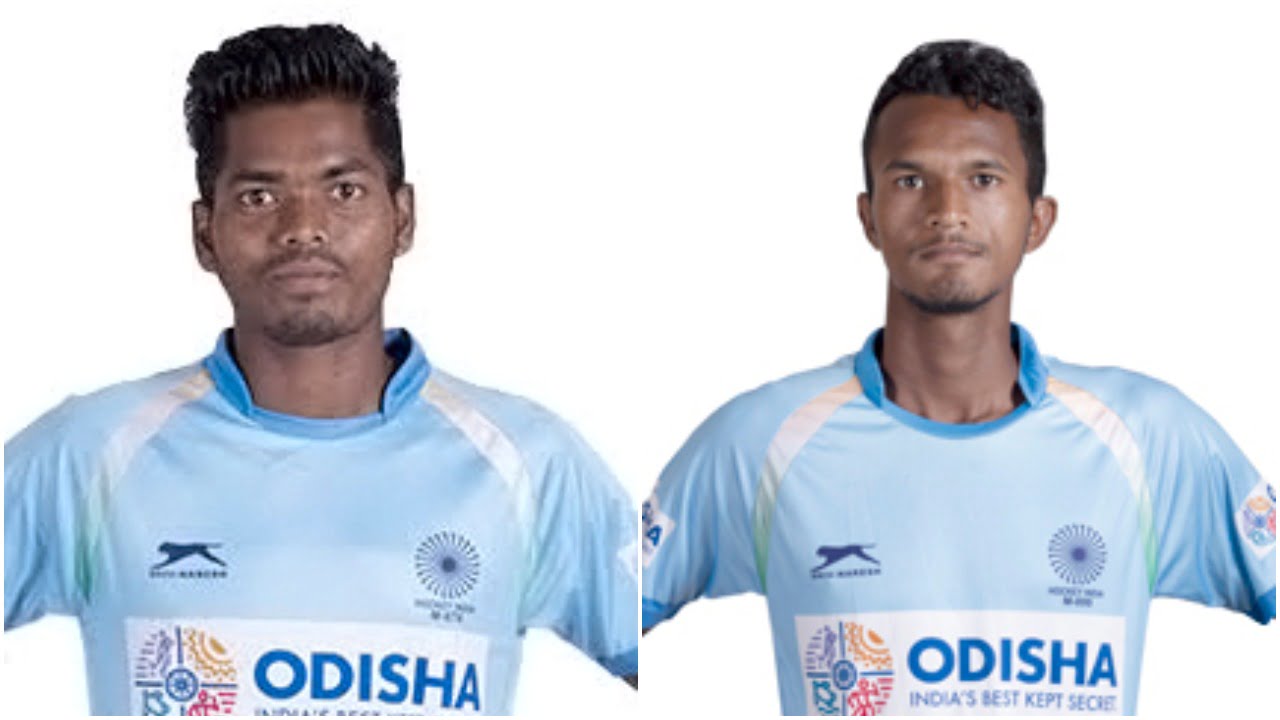 While Nilam is a promising defender, Ashish is a deft midfielder.

Hockey India has inducted these two young players in the absence of some senior players.

Chief coach of the Indian team Graham Reid said the Tokyo event will be an ideal place to witness performance of some players, who have not got a chance on the international stage.

Brace Yourself For Heavy Rainfall In Odisha, Says IMD