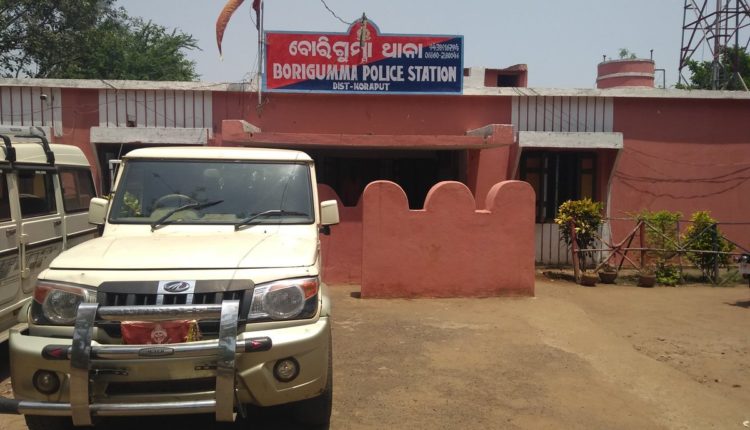 According to police, the case was registered following the complaints filed by an advocate against Rajaram Swain, in-charge of Borigumma Community Health Centre (CHC) and Kshirabdi Behera, who works as Public Health Extension Officer.

According to the complaint, Behera had visited Berhampur on June 10 and returned to Borigumma on June 20. Instead of staying in quarantine on his return, Behera joined his duty at the CHC. He also reportedly attended a meeting with 35 health workers of the CHC and even attended a marriage function.

The complaint was filed against Swain for not asking Behera to stay in quarantine, police said.