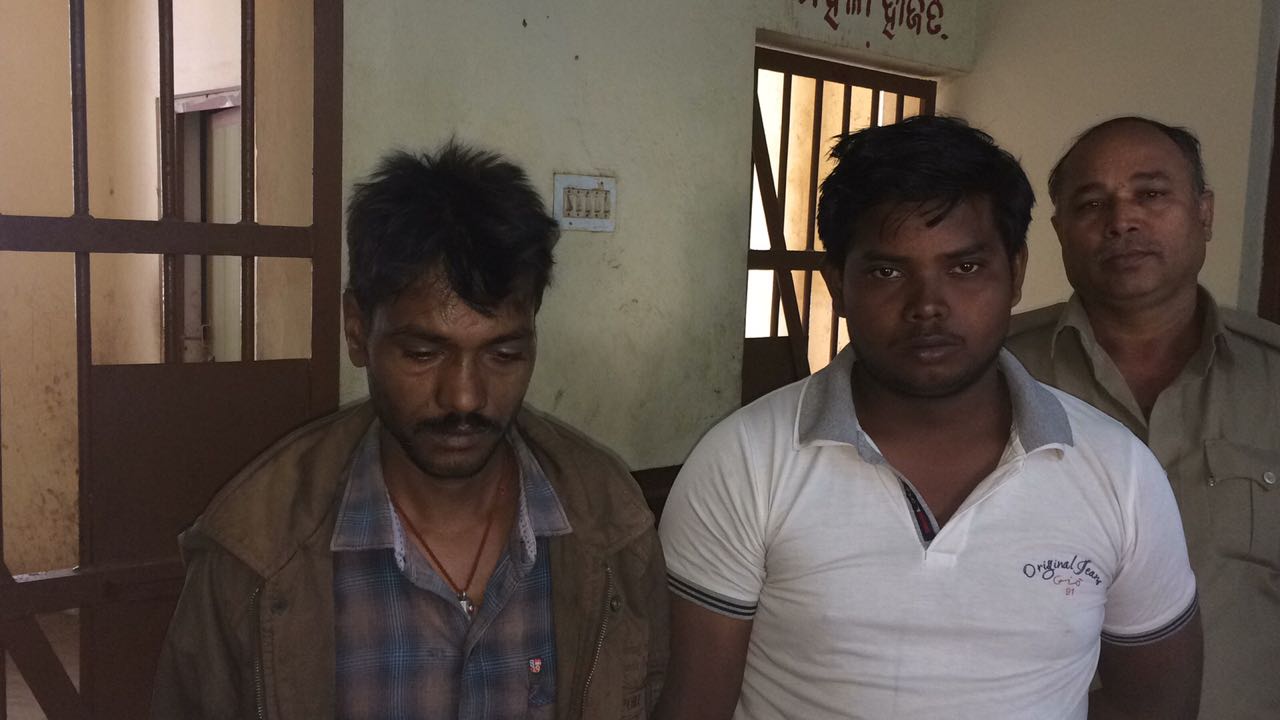 Those arrested have been identified as Tukuna Das and Prakash Pradhan.

Besides 70 gm of brown sugar, a motorcycle and an auto-rickshaw were seized from their possession.

Based on specific inputs, police officers Sarat Chandra Bhanja, D P Dash, Hrudaya Samanta and Hitanshu Malik conducted simultaneous raids at some places in the city. One peddler was arrested from Kolathia and the other from Baramunda Square.