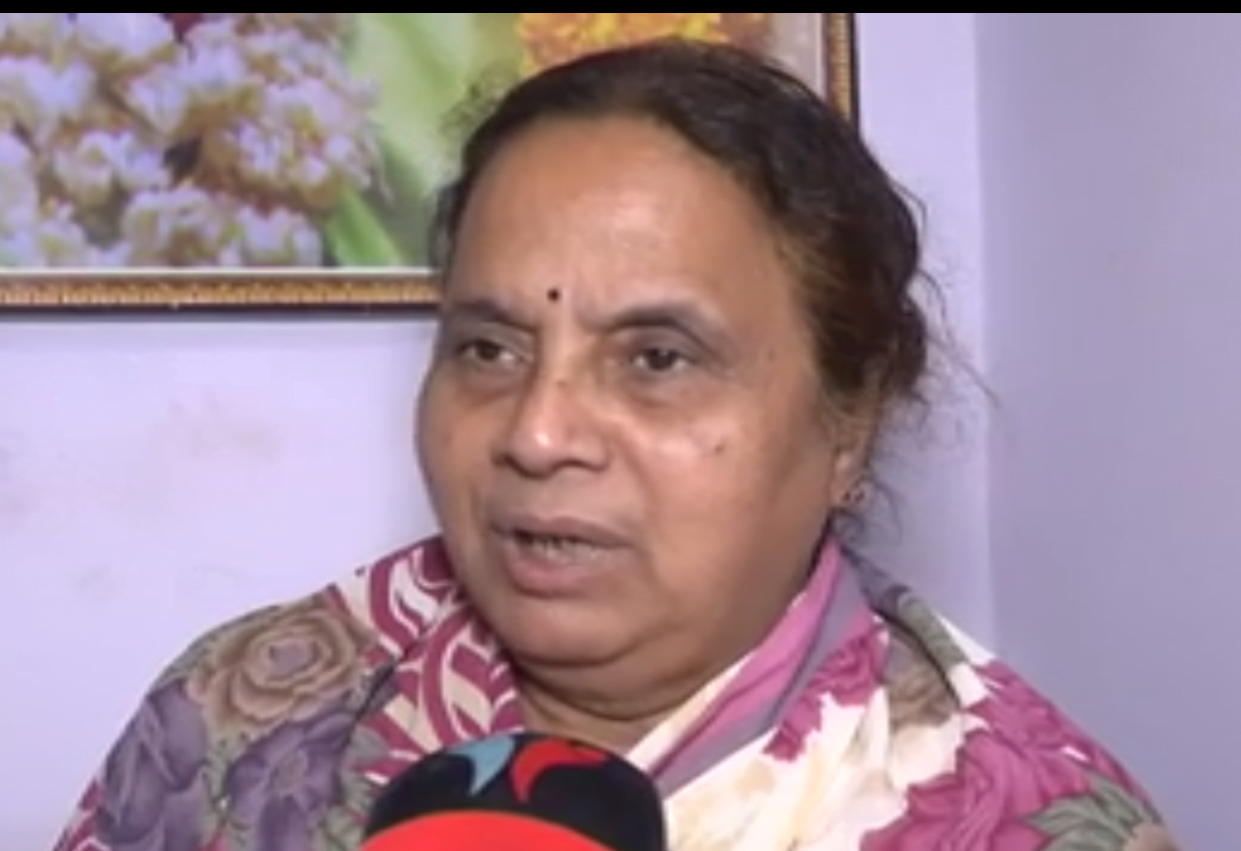 “Whether Niranjan is taking senior party colleagues into confidence or going alone, is now amply clear. One leader after the other is quitting the party, but he has done nothing to stop it. He had criticised the leadership of former OPCC president Prasad Harichandan. Now, his leadership is a big question,” she told mediapersons here.

Terming the demand of Bahinipati for action against Jena as ridiculous, Mahapatra said the OPCC Disciplinary Committee had referred his name along with that of Ananta Sethi, Prafulla Majhi and Jogesh Singh to the AICC seeking action for their unruly behaviour. “Had action been initiated against them then, there would not have any indiscipline in the party,” she adde.

Notably, the AICC on December 6 had removed Jena as the chairman of the OPCC Manifesto Committee and appointed Ganeswar Behera in his place.

Three days after his removal, Jena had resigned from the core and campaign committees of the OPCC on December 9.