Two Pilots Flying At 37,000 Feet Fall Asleep; What Happened Next? 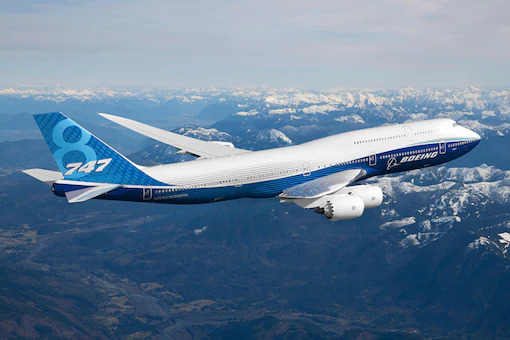 London: In one of the worst possible nightmares for passengers on a flight, two pilots fell asleep when the aircraft was flying 37,000 feet above sea level.

So much so that the pilots of the plane flying from Sudan to Ethiopia missed their landing.

Flight ET 343 was scheduled to land at Addis Ababa airport on August 15.

According to the Aviation Herald, the plane continued past the top of descent and followed the route planned by Flight Management Computer (FMC) without descending. The aircraft was on autopilot mode.

Once the plane overflew the runway, autopilot got disconnected and sounded an alarm. It was then that the pilots woke up and managed to maneouvre the aircraft and land safely, 25 minutes after overflying the runway.

Fortunately, no one was injured.

“Deeply concerning incident at Africa’s largest airline — Ethiopian Airlines Boeing 737 #ET343 was still at cruising altitude of 37,000ft by the time it reached its destination Addis Ababa. Why hadn’t it started to descend for landing? Both pilots were asleep,” tweeted Aviation analyst Alex Macheras.

A similar incident was reported in April on a flight from New York to Rome with 250 passengers on board.

An investigation found that both pilots of ITA Airways were sleeping in the cockpit as the plane flew 38,000 feet over France. While one pilot had his designated sleeping break, the captain fell asleep at the same time.

As ATC lost contact with the plane for 10 minutes, there were fears of a terror incident. The pilots, however, woke in the wake of time to avert danger.