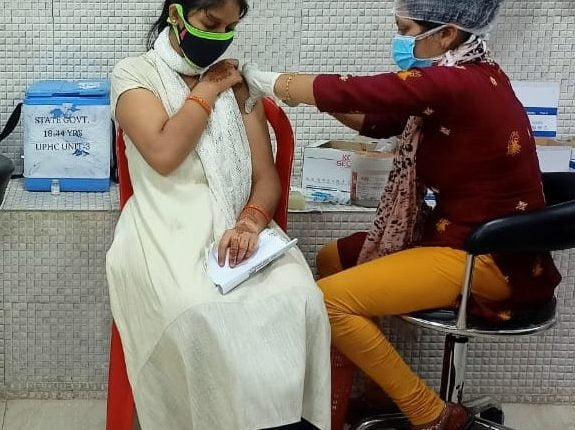 London: The Public Health England said that the two doses of COVID-19 vaccines are “highly effective” in preventing hospitalisation even if a patient has been infected with the Delta variant.

According to scientists, two shots of the Pfizer/BioNTech vaccine prevented in-patient treatment in 96 per cent of cases. With a double dose of the Oxford/AstraZeneca shot, the rate was 92 per cent, the PHE was further quoted as saying by news agency AFP.

The findings were made public as Britain fights a surge in coronavirus cases — most are Delta strain — which was first detected in India last year.

To avoid the last-year like situation, the government is pushing for more people to get both the jabs. According to PHE, the vaccine effectiveness for the Delta variant can be compared to that for the Alpha strain.

“These hugely important findings confirm that the vaccines offer significant protection against hospitalisation from the Delta variant,” Head of immunisation Mary Ramsay was quoted as saying by the agency.