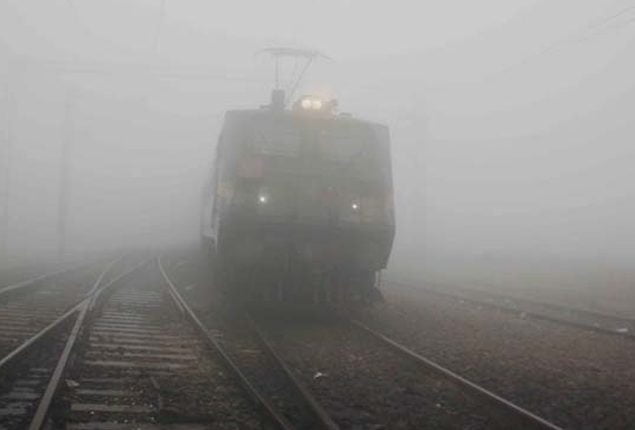 Bhubaneswar:  The Railways has decided to cancel services of two special trains in Odisha due to poor patronization.

According to an ECoR release, Bhubaneswar-Nayagarh Town-Bhubaneswar Special, which has seen less than 2 per cent occupancy since its restoration, will be cancelled from April 28.

Similarly, Paradeep-Puri-Paradeep Special will be cancelled from both directions from April 27. The train has seen less than 10 per cent occupancy since its restoration.

To Lockdown Or Not: Odisha Grapples With The Dilemma As COVID Cases Rise