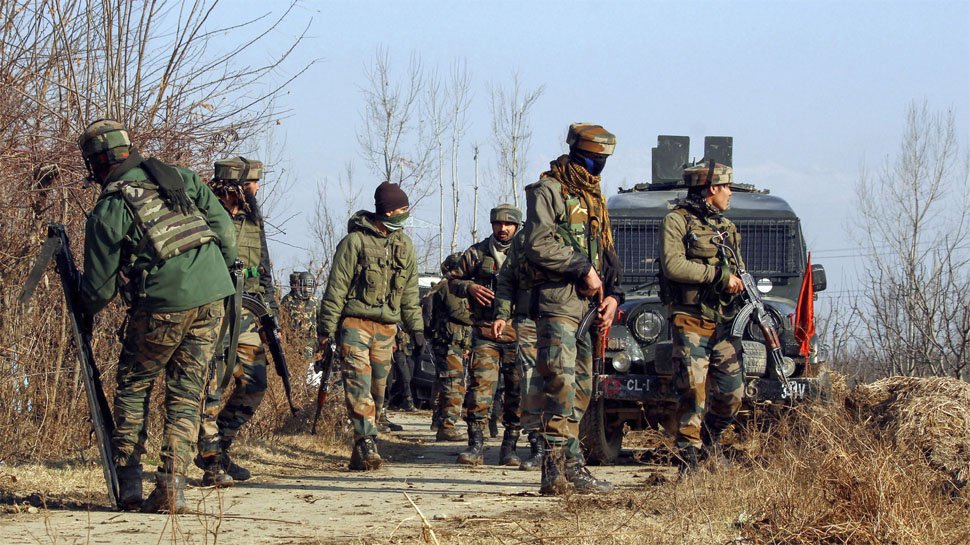 Two terrorists were killed in an encounter with security forces in Shopian district of Jammu and Kashmir on Tuesday, according to an agency report from Srinagar.

Security forces launched a cordon and search operation in Awneera area of Shopian in the early hours after receiving information about presence of terrorists there, news agency PTI quoted a police spokesman as saying.

The spokesman said the identity and the group affiliation of the terrorists were being ascertained.

Omicron In India: Cases Gallop As 9, Including 4 Of A Family, Test Positive In Jaipur