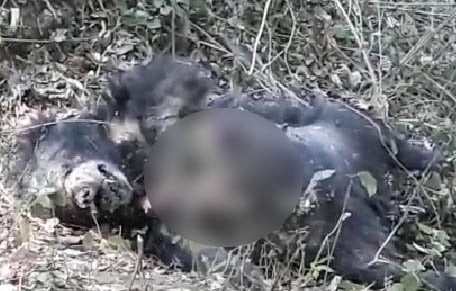 According to sources, locals spotted the decomposed carcasses this morning and informed the forest personnel.

Later, a team led by Nilagiri Forest Ranger Sukumar Das reached the spot and began a probe into the cause of their death. It is being suspected that the animals might have died due to some kind of poisoning.

Tinikosia, Swarnachuda and Kuladiha forest in the district is home to hundreds of wild bears. Two bears were found dead at Chalanapala area on January 28 and February 17.

The rise in the death of wild bears has become a matter of concern for environmentalists and wildlife lovers.

Over 20 Injured In Road Mishap In Odisha’s Balasore