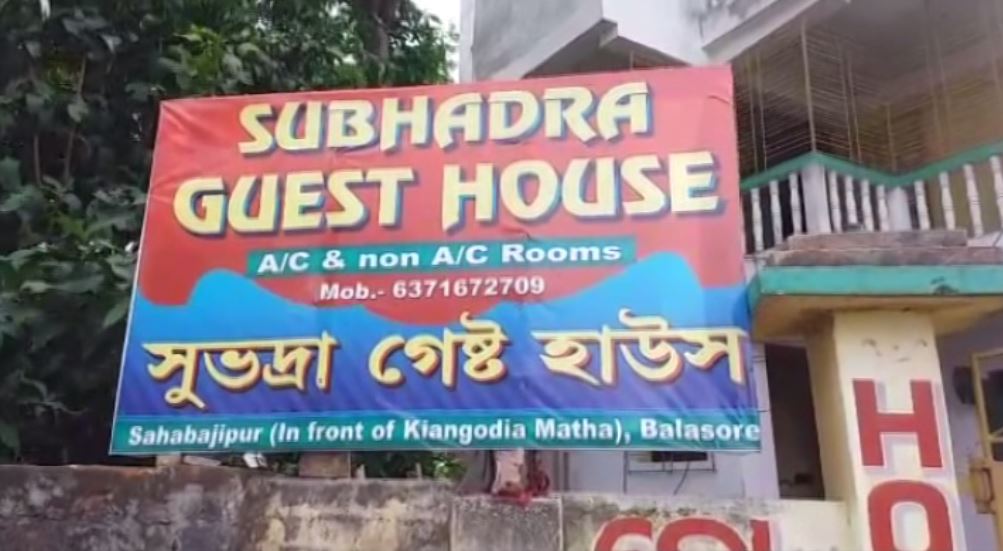 Balasore: The police are on the hunt for the three miscreants who allegedly raped two women from West Bengal in a private guest house in Talasari area in Odisha’s Balasore district.

The incident came to light when some locals found the two victims crying near Subhadra Guest House on Tuesday night and informed police.

On Wednesday, IIC of Talasari Marine Police Station Tushil Majhi said the victims hailed from Howrah in West Bengal. The women said they were brought by three persons on the pretext of a tour to Odisha. However, they were taken to the guest house and raped, the IIC told the media.

“The victims are not able to give detailed information about the three persons. We are investigating the incident,” the IIC said.

Meanwhile, the owner and staff of the guest house are absconding.

Locals have alleged that they had complained against flesh trade in the guest house, but police took no action.