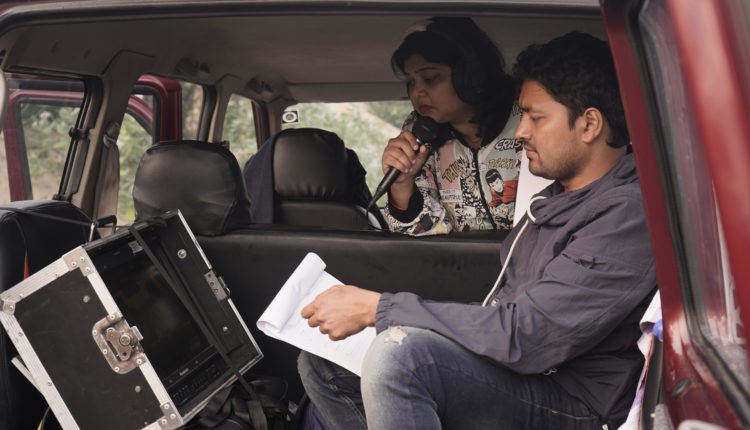 Bhubaneswar: A travel love story, a crime thriller and a case of excessive pride – carrying the varied hues of life on their palette, they ‘plot’ to make movie watching an interesting affair for the cine lovers of Odisha.

Director couple Sisir Kumar Sahu and Peenakee Singh Rajput already have a few feathers in their cap. The latest from their kitty, ‘Hubris’, a short film will be screened at the ongoing 13th Jaipur International Film Festival on January 18. 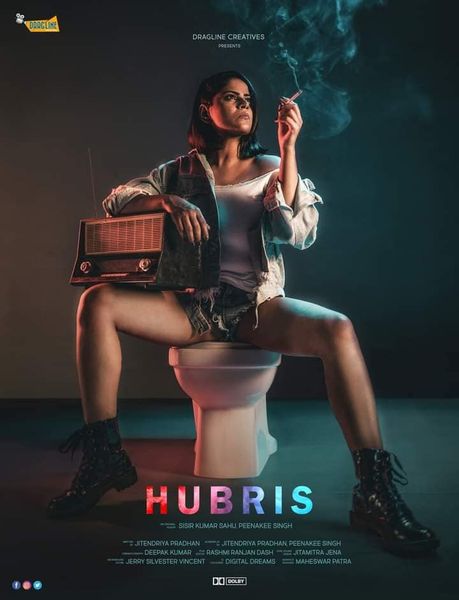 This 25-minute film, which was shot in three days during the COVID-19 time, revolves around an RJ and her inflated ego. It features Amrita Mishra and Partha Sarathi Ray in the lead roles.

The teaser of the film and its retro look has had heads turn.

“This is our fifth film and third as co-directors,” said Sisir, who had assisted director Ashutosh Gowariker in his film ‘Mohenjo Daro’.

Alumni of Biju Patnaik Film and Television Institute, Cuttack, Sisir and Peenake met during college and their love for movies brought them back to Odisha, where movie making, they feel, is still in its nascent stage and provides a wider scope to explore.

“Films in Odia have so far been made on a specific genre. From family dramas, we migrated to love stories, which were poor copies of other movies. Talents remained untapped and the treatment cliché,” said Sisir, whose short film ‘Swahaa’ was selected for the 72th Cannes Film Festival Short Film Corner 2019.

The couple wants to make movies that would have a national and international appeal. “We wish to see Odia movies being screened in other states too. If such movies get the audience, producers will be more willing to put their money on original pieces of art,” he said while speaking about their initial struggle to get financers and lack of support from the state government. 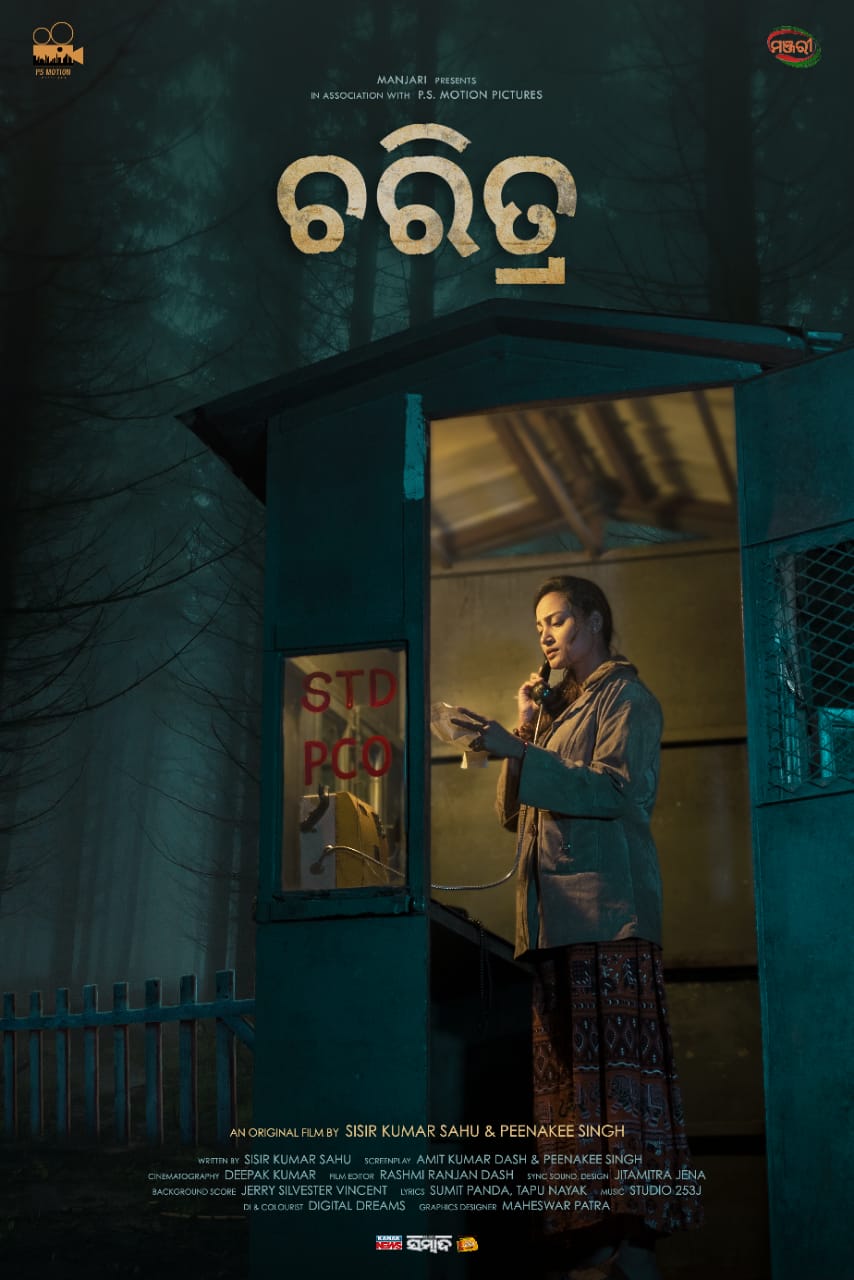 While the pandemic stalled the post-production of their movie ‘Charitra’, it is only recently that they winded up the shoot of ‘Daalcheeni’.

“Charitra, which is a crime thriller, was shot extensively at HAL Township at Sunabeda in Odisha’s Koraput district. We are looking forward to its theatrical release,” he said.

‘Daalcheeni’, on the other hand, is a travel love story produced by Aao Next and Ritupriya Production. It was shot along the Marine Drive.

Sisir and Peenakee have been working hard on storytelling and presentation to give their films a different look and feel.

For ‘Daalcheeni’, they roped in cinematographer Yudhisthira Behera, who has assisted Assem Mishra in films like ‘Paan Singh Tomar’, ‘Once Upon A Time In Mumbai’, ‘Band Baja Barat’, ‘Ek Tha Tiger’, ‘Gunday’ and ‘Bajrangi Bhaijaan’, among others. 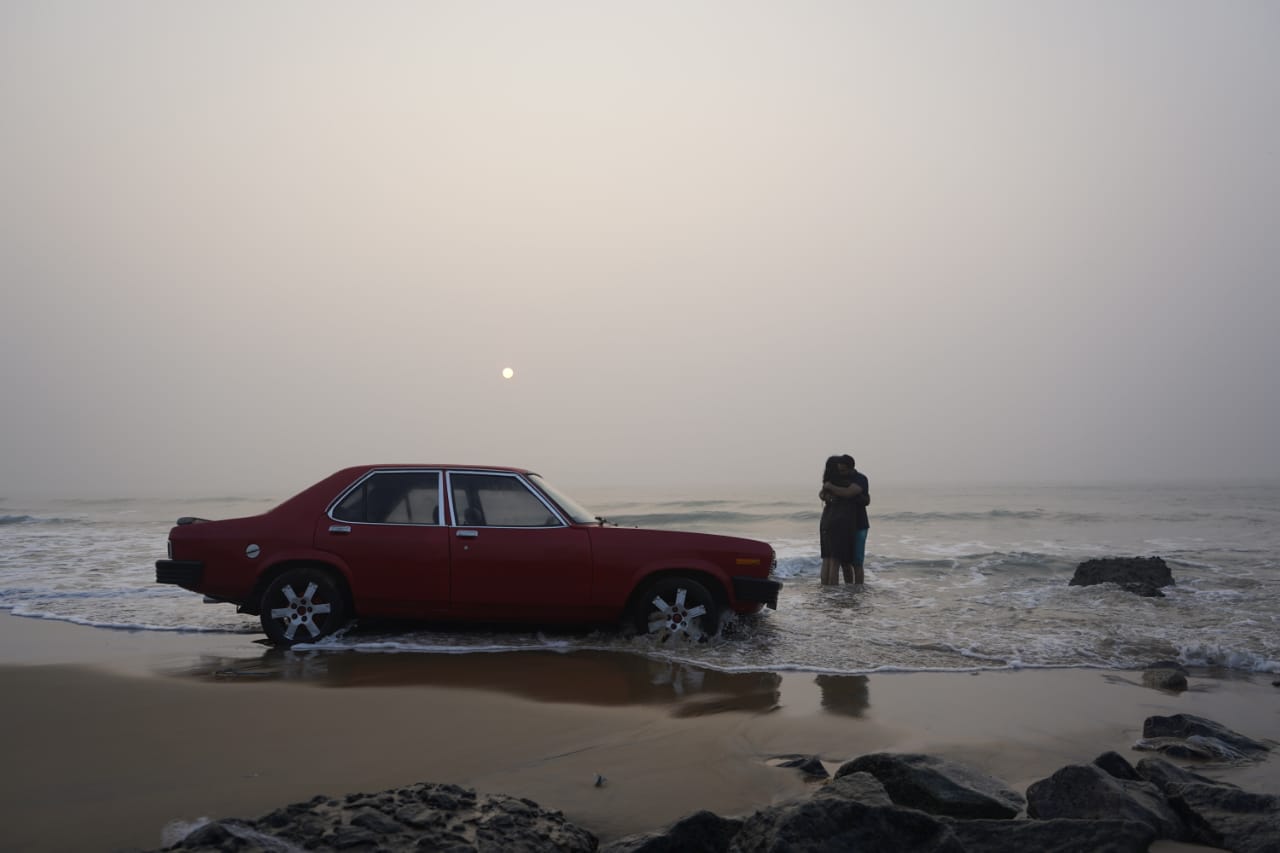 Paratha Sarathi Ray and Suryamayee Mohapatra are the lead pair in the movie.

Sisir and Peenakee said that as co-directors they complement each other. “She comes with a fresh perspective, which helps in developing the idea and characters,” said Sisir.

They also have their share of arguments and disagreements. “We try to sort it out in the pre-production stage. The constant discussions bring clarity and help us to put the right amount of emotion and all the necessary ingredients needed to turn a story idea into a perfect script,” said Peenakee. 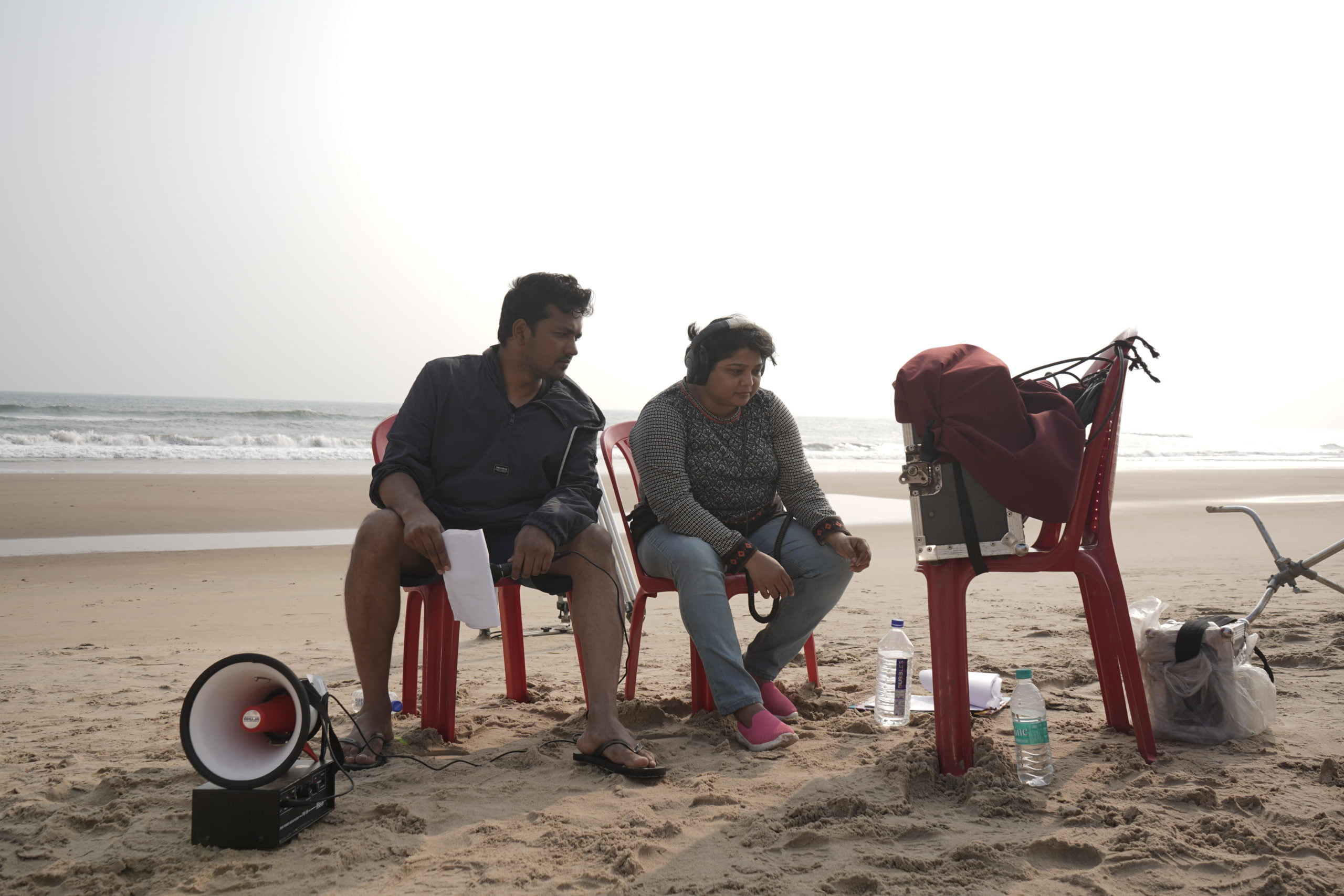 And they know exactly when and who should be at the wheels of this dream ship, showcasing the rich and vibrant Odisha through cinema.