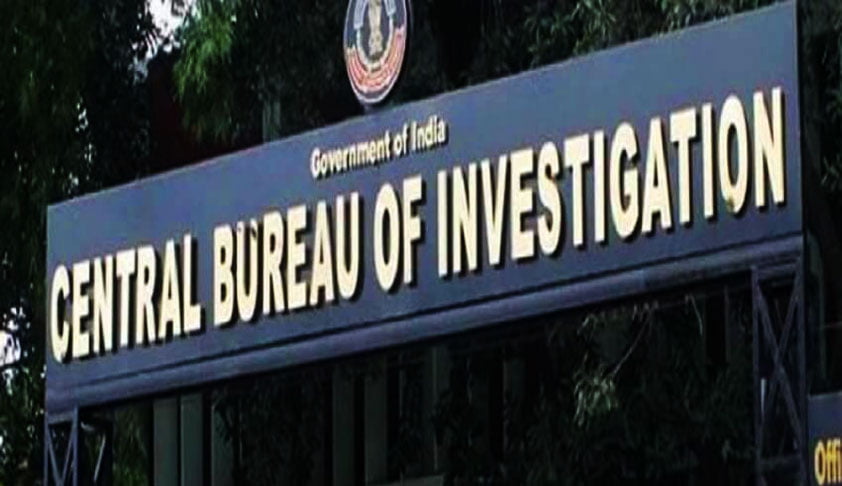 Bhubaneswar: CBI on Tuesday registered a case against three former officials of the United Bank of India (UBI)’s Nayapalli branch in Bhubaneswar in connection with the Rs 24 crore scam in 2017.

The case was registered after a simultaneous raid on the office and residence of these three former bank officials and six builders in Bhubaneswar, Puri and Rayagada from where the CBI officials seized incriminating documents.

According to the investigative agency, Mahapatra along with the two bank officials had connived with six builders and approved their projects without proper verification. As a result, at least 40 home loan borrowers, who were in on the alleged scam, received loans by submitting forged IT returns and KYC documents.