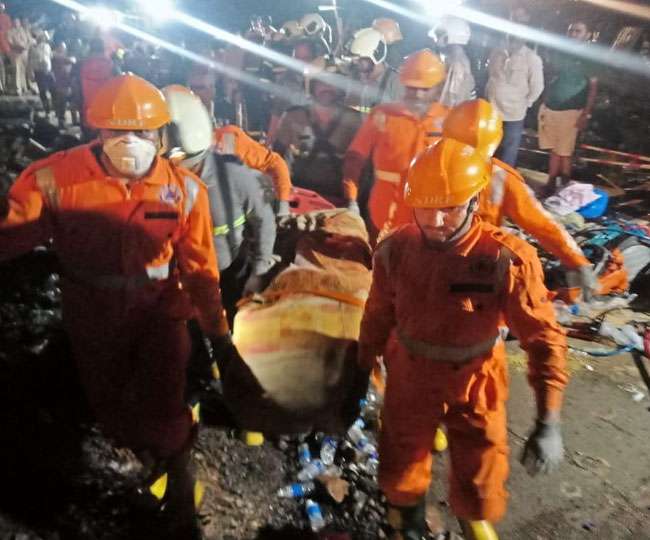 Heavy monsoon rains caused a breach on a small dam in Maharashtra’s coastal district of Ratnagiri, washing away dozens of homes and killing at least six people with 18 missing, a government official said on Wednesday.

“Around 18 people are missing,” he added. “Six dead bodies have been recovered.”

Admission Into Plus II Streams Begins In Odisha