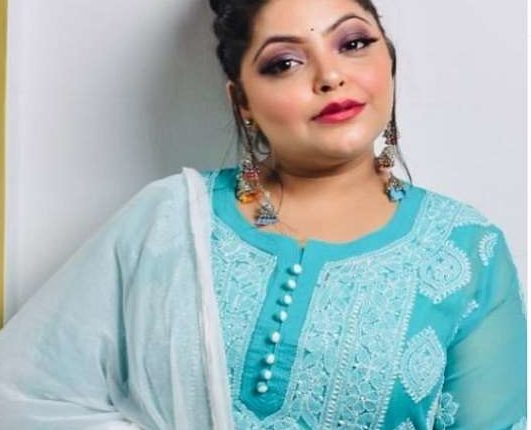 Mumbai: TV actress Divya Bhatnagar died while undergoing treatment for COVID-19 at a Mumbai hospital on Monday. She was 34.

Divya was shooting for the comedy show ‘Tera Yaar Hoon Main’ when she was rushed to the hospital on November 26, India Today reported.

She was suffering from high blood pressure and pneumonia as well. The actress was put on a ventilator after her condition deteriorated a week ago.

Earlier, her mother had revealed that Divya’s marriage had fallen apart and she was also in a lot of stress due to that.

Divya had tied the knot with a man named Gagan in December last year. He is also a part of the entertainment industry and is associated with several reality shows. However, Divya was living alone as Gagan had left their home with his belongings.