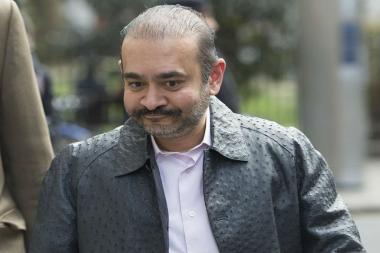 The routine “call-over” hearing in the 48-year-old’s extradition case at Westminster Magistrates’ Court was presided over by Judge Tan Ikram. The judge told Nirav Modi that his trial dates would be confirmed at the next call-over hearing on September 19, when he will again appear via videolink.

“No progress today, I’m afraid,” the judge said, giving directions for the court clerk to seek a confirmation of the proposed five-day extradition trial dates starting May 11, 2020.