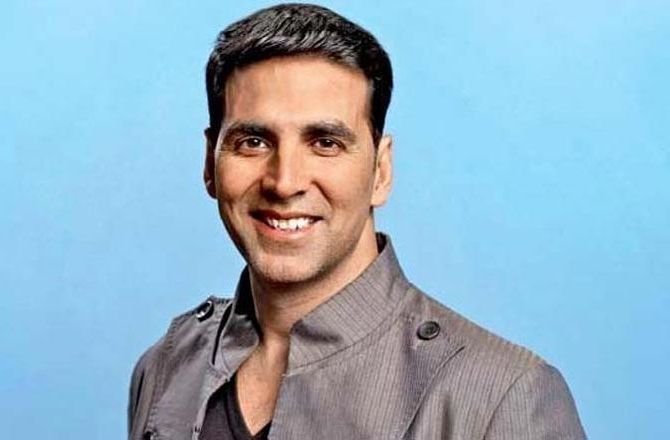 Akshay Kumar has seen an amazing rise in his fortune since the time he took up socially-relevant films and set the cash registers ringing with hit movies, which are high on nationalism and jingoism.

As per the latest figures released by the Forbes on Wednesday, Akshay is not only the highest-paid Bollywood star, but the fourth highest-paid actor in the world.

The highest-paid actors’ list is dominated by A-listed Hollywood stars with the exception of Akshay.

Reacting to the news, Akshay told Hindustan Times: “Surely, it feels good…money does matter to me but only in a limited way. And I know it’s my hard-earned money. I work extremely hard for each and every penny. Money doesn’t come easily to you. I have put my sweat and blood for that. So, yes, it does matter to me.”.