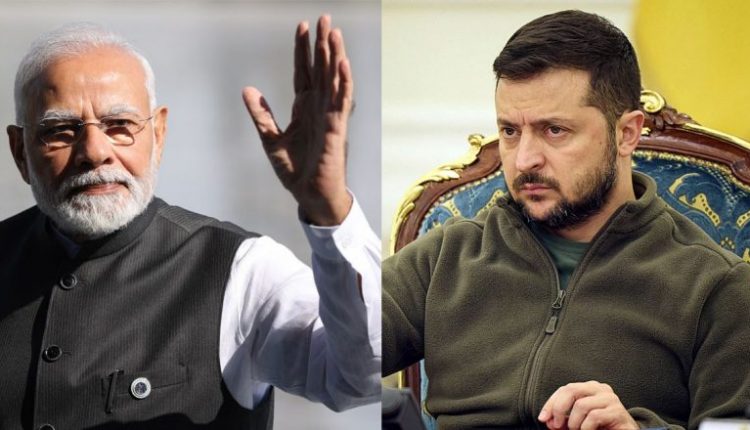 New Delhi: Ukraine President Volodymyr Zelensky dialled Narendra Modi on Monday and urged India to facilitate implementation of the ‘peace formula’ laid out by him during last month’s summit in Bali, Indonesia.

Wishing India a successful G20 presidency, Zelensky thanked Modi for India’s humanitarian aid for Ukraine which has been facing a Russian invasion since late February.

“I had a phone call with @PMOIndia Narendra Modi and wished a successful #G20 presidency. It was on this platform that I announced the peace formula and now I count on India’s participation in its implementation. I also thanked for humanitarian aid and support in the UN,” tweeted Zelensky.

The two leaders had a telephonic conversation last month also to discuss the situation in Ukraine.

Modi, who has maintained that dialogues are the way to resolve differences and stop the war, has also held regular discussions with Russian President Vladimir Putin.