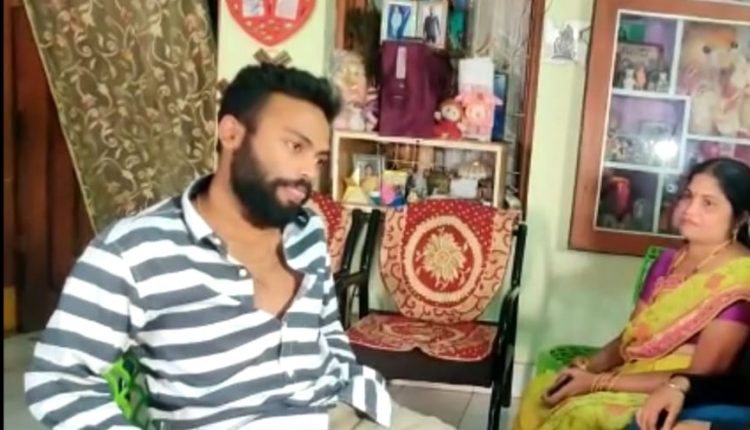 Jeypore: There were tears of joy and relief when Gopal Patra returned home safe from war-torn Ukraine on Saturday.

A resident of Jeypore in Odisha’s Koraput district, Patra was among Indian nationals evacuated via Poland on Friday.

He said the studies in Ukraine and Russia are the same, so in case Russia wins the war their education will not get hampered. But, will the time come and things will get normal remains the unanswered question.