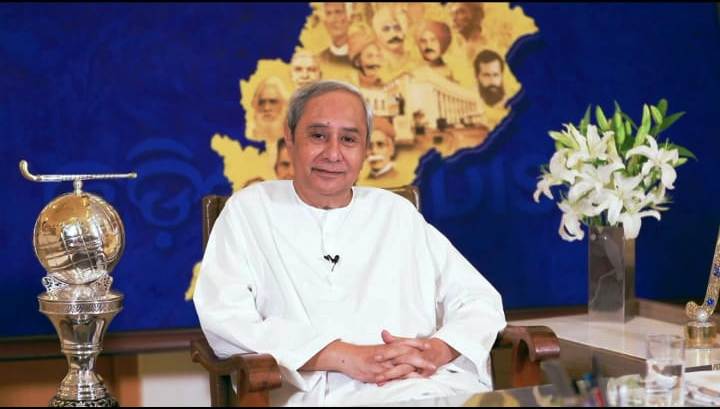 Bhubaneswar: The United Nations Entity for Gender Equality and the Empowerment of Women (UN Women) has praised Chief Minister Naveen Patnaik and the Odisha government for taking the lead and proposing 33 per cent reservation for women in Legislative Assemblies and Parliament.

“We are pleased that the Government of Odisha has showcased leadership by proposing 33 per cent reservation for women in Parliament and the Assemblies. While the country awaits the passage of the Constitution Amendment Bill for the purpose before Parliament, such commitment from the states is likely to renew dialogue on the issue at the national level,” Deputy Country Representative of UN Women Nishtha Satyam said.

The letter appreciated the thought that the economic and social progress can be sustained, only if half of the population have a role in the highest decision-making bodies of the states and the country.

It also mentioned about to its decade-old association with the Odisha government in various sectors, including women empowerment, and extended gratitude for support in the implementation of the joint programme between UN Women and the Panchayati Raj Department to promote Gender Responsive Governance in the state.

Chief Minister Naveen Patnaik tweeted his acknowledgement of the recognition. “Thank @unwomenindia for complementing #Odisha’s leadership to reserve 33% seats for women in Parliament and Assemblies. Women empowerment is a cornerstone of all our initiatives including #MissionShakti, MAMATA and 50% reservation in PRIs for an #EmpoweredOdisha,” he tweeted.

GST On Under-Construction Flats Slashed To 5%; Affordable Housing To Attract 1%