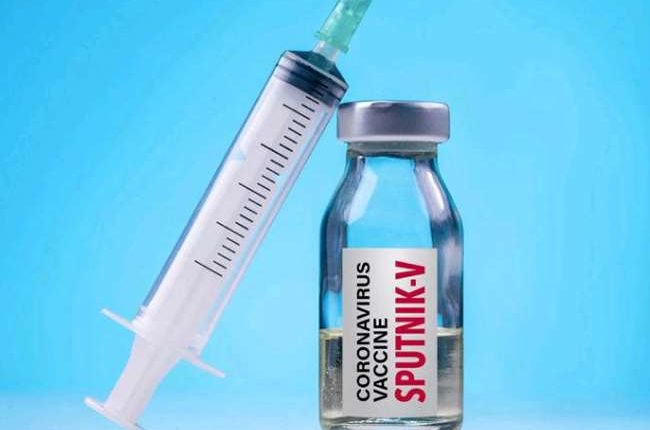 New Delhi: There was good news finally for those who had been vaccinated with Sputnik V in India.

The National Technical Advisory Group on Immunisation (NTAGI) on Saturday approved the first dose of Sputnik as a booster for those people having received the Russian vaccine.

Hence the confusion over which dose to be administered as booster, especially since India’s experts have approved the same vaccine for third dose, rather than mix and match which some other countries are following.

A number of Sputnik V recipients had taken their second dose last July and were due for the precautionary dose, only to be caught in a limbo due to lack of clarity.

An RTI was filed by India Today two days ago to find out what was the option for a third dose for those vaccinated with Sputnik V in India.

The uncertainty has now been cleared by NTAGI.