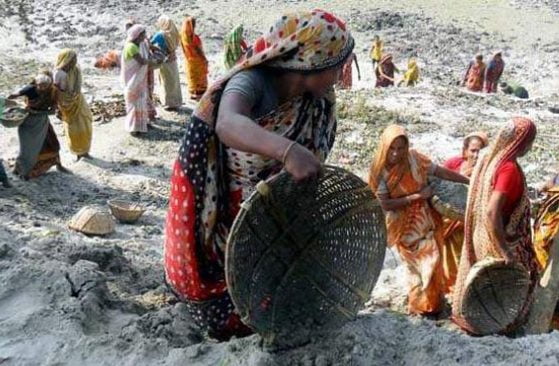 According to a notification of the Labour Commission, the variable DA for the workers engaged in 89 scheduled employments will be revised with effect from April 1.

The unskilled, semi-skilled, skilled and highly skilled workers will be paid DA at Rs 11 per day in addition to the minimum wages fixed by the Labour and ESI department, the notification said.

The DA for the half year beginning April 1 is effected on the basis of the average Consumer Price Index for industrial workers as on December 31, 2021.

Earlier, the department had increased the minimum wage for unskilled workers to Rs 326 and for semi skilled to Rs 366. Similarly, the daily wages of skilled and highly skilled workers were raised to Rs 416 and Rs 476 respectively.