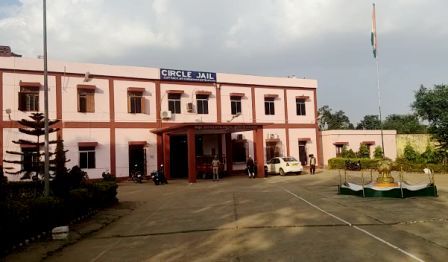 Cuttack: An under-trial prisoner (UTP), who had attempted suicide inside the premises of Circle Jail at Choudwar on Sunday, died at SCB Medical College and Hospital here on Monday morning.

According to reports, the deceased, identified as Deba Prakash Behera (21), was lodged in the jail on June 20 this year. On Sunday afternoon, he attempted to commit suicide by hanging himself from the branch of a tree inside the jail premises. However, the jail wardens rescued him and admitted to the SCB where he died this morning.

While the reason for the suicide attempt by the UTP is not yet known, eyebrows are being raised on the security arrangements inside the jail premises.