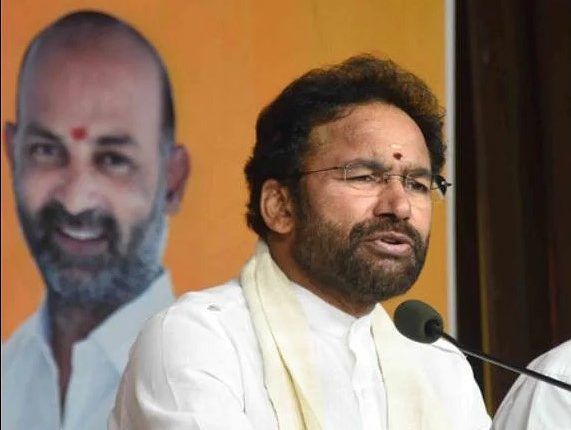 The minister stated this in a written reply to the questions raised by Odisha’s Bhubaneswar MP Aparajita Sarangi in the Lok Sabha during zero hour.

Reddy, in his reply, said the structures for providing basic facilities including water supply, toilets, power supply and drainage system can be constructed in the restricted areas around Jagannath Temple for convenience of the devotees coming to the Pilgrim Town.

Aparajita has been vehemently opposing the Srimandir Parikrama (heritage corridor) project on the ground that the state government has not obtained requisite permission from Archaeological Survey of India (ASI) and National Monument Authority (NMA) to carry out construction works within 100-metre of restricted area around the temple.

After the Supreme Court (SC) rejected two petitions challenging the project on June 3, the BJP leader had said the NMA has not given any NOC and the letter conveying “no objection” was a “conditional one”. But the state government has not fulfilled those conditions.

Kuwait To Deport Expats Who Protested Over Remarks Against Prophet Muhammad