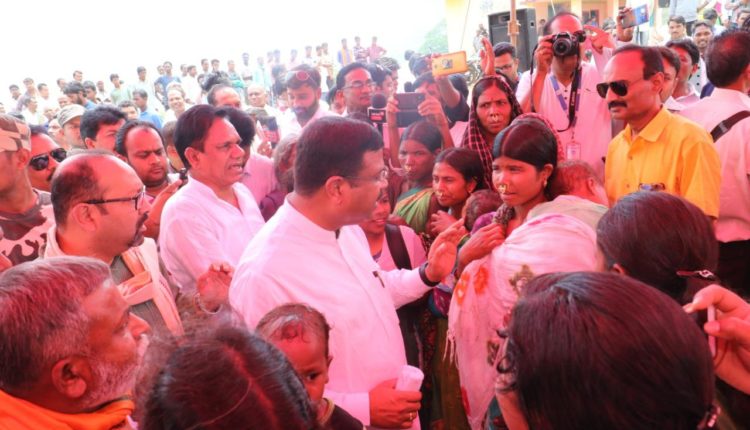 In a series of tweets, Pradhan said it is a matter of grave concern that the government of Odisha neighbouring state was trying to claim its ownership over the panchayat by announcing to conduct elections there.

Stating that Kotia has remained a contentious issue between the two states since long, the BJP leader said a permanent solution to the problem must be found. The Odisha government must take bold steps in this regard, he added.

Revealing that he had earlier visited Kotia and interacted with the local people, Pradhan said all parties should come together and hold discussion to hammer out a decisive way for resolving the issue.

Earlier on the day, Congress had strongly criticised the Odisha government for neglecting the region of southern district with Congress Legislature Party leader Narasingha Mishra describing Naveen as a ‘weak leader’ who cannot protect the state.