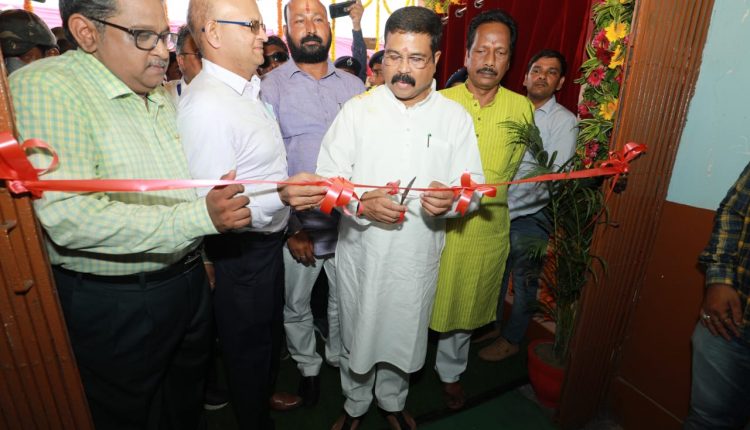 Pradhan dedicated the KVs, built with funds from Mahanadi Coalfields Limited (MCL), in Jagannath and Subhadra areas under Talcher sub-division. He also performed ‘Bhumi Pujan’ for construction of a permanent building of KV in Jagannath area.

Speaking on the occasion, Pradhan said the two new Kendriya Vidyalayas in Talcher would help the local students in their school education and they can contribute to development of the areas.

Stating that his ministry has drawn elaborate plans for promotion of education in the area, Pradhan said the Industrial Training Institute (ITI) at Talcher will be expanded into a big educational institution and the MCL Vocational Training Centre will be developed into Skill Development Centre.

The two institutions will allow not only help the local workers but also enable the people displaced by mines, youths and women to become self-sufficient after undergoing training, the minister said.