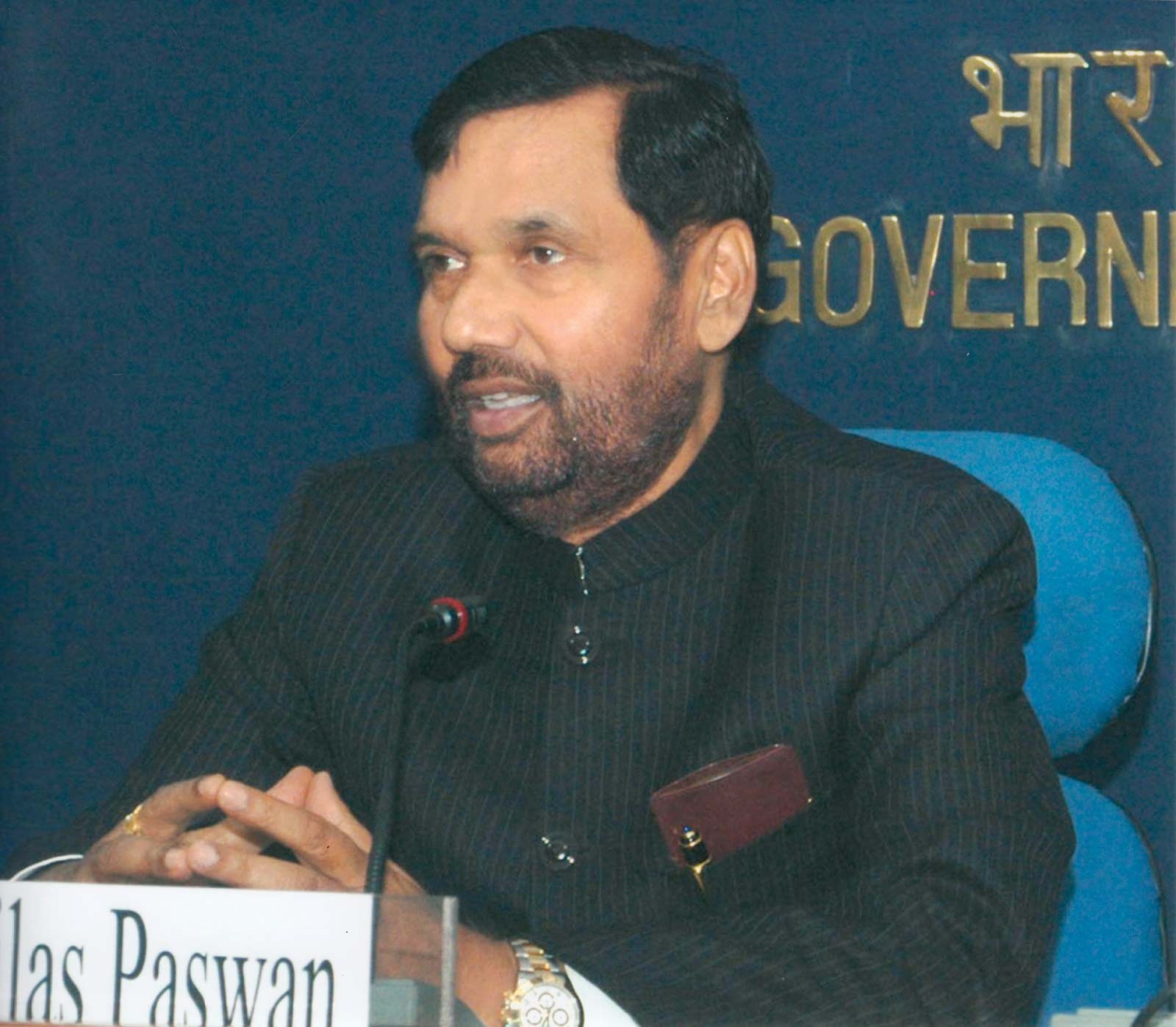 New Delhi: Union Minister Ram Vilas Paswan passed away at a hospital here on Thursday evening. He was 74.

The founder of Bihar’s Lok Janshakti Party (LJP), was in a critical condition with multiple organ complications. He had undergone heart surgery last week and another operation was scheduled in a few days, his son Chirag had told the media.

A popular Dalit leader from Bihar, Paswan was the incumbent Union Minister of Food and Public Distribution in the Narendra Modi-led NDA government.

Condolences poured in for the veteran leader, who was in active politics for five decades.

“In the demise of Union Minister Ram Vilas Paswan, the nation has lost a visionary leader. He was among the most active and longest-serving members of parliament. He was the voice of the oppressed, and championed the cause of the marginalized,” President Ram Nath Kovind said.

Paswan’s political career started as a member of Samyukta Socialist Party. In 1969, he became a member of the Bihar Legislative Assembly.

He was among political leaders who were jailed when emergency was imposed in the country during Indira Gandhi’s tenure as Prime Minister, in 1975.

An eight-time Member of Parliament in Lok Sabha, Paswan was elected for the first time in 1977 on a Janata Party ticket. He was re-elected for five consecutive times from Bihar’s Hajipur. He formed LJP in 2000 and joined the Congress-led UPA government in 2004.