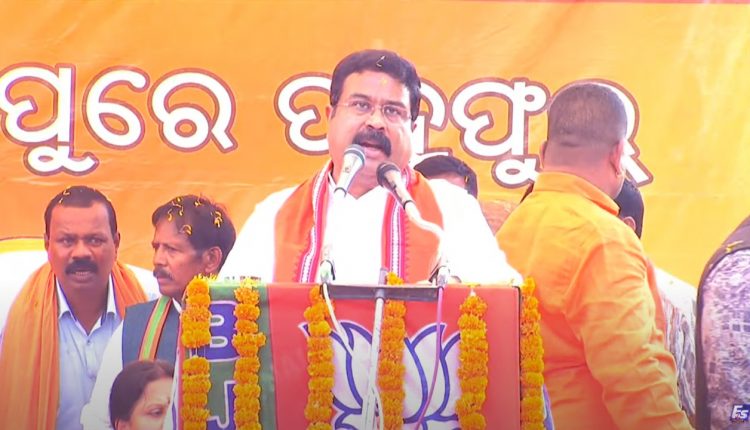 Bhubaneswar: Union Education and Skill Development and Entrepreneurship Minister Dharmendra Pradhan has sought a special package from the Centre for tourism development in Odisha’s Koraput district.

In a letter to Union Culture and Tourism Minister G Kishan Reddy on Friday, Pradhan said Koraput offers a bright opportunity to attract domestic as well as foreign tourists for its scenic natural spots. “The places in Koraput which hold tourists’ interests Jagannath Temple at Jeypore, Dumduma waterfall, boating in Kolab Dam and camping in Deomali Hill. With several historic sites, favourable weather condition and serene environment, Koraput offers vast opportunities for promotion of tourism under the Swadesh Darshan programme,” he said.

Koraput has also good railway connectivity with facilities like Vistadome coach. Since lakhs of tourists visit places close to Koraput like Ara and Visakhapatnam in Andhra Pradesh, the district can attract them.

“The Ministry of Tourism and Culture has undertaken several steps under the ‘Dekho Apna Desh’ programme of Prime Minister Narendra Modi to attract tourists from the country and outside. Koraput can be brought under the programme,” said Pradhan.

Stating that Koraput was affected by cyclone Hudhud a few years back, the minister requested Reddy to sanction a special package to promote tourism sector which would help revive its economy.