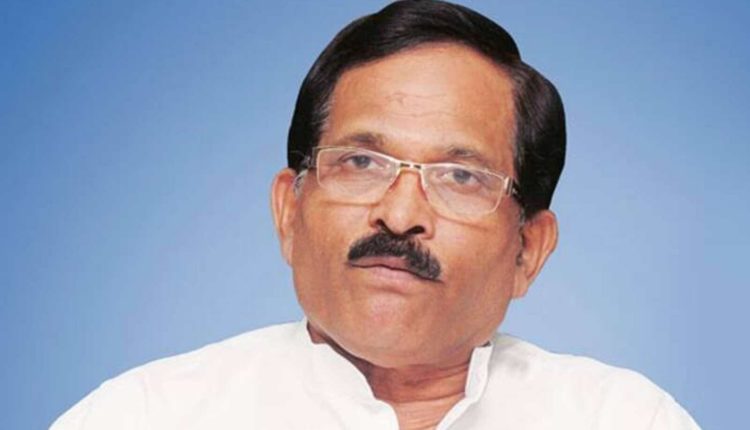 Vijaya and personal secretary, Deepak, who were critical after the crash, died in the hospital, as per reports in NDTV.

Naik, who is the Union Minister of State for AYUSH (independent) and Defence is out of danger and is being treated at a hospital in Goa.

On the way, the driver lost his control over the car near Hosakambi village in Ankola Taluk of Uttara Kannada and the vehicle overturned.