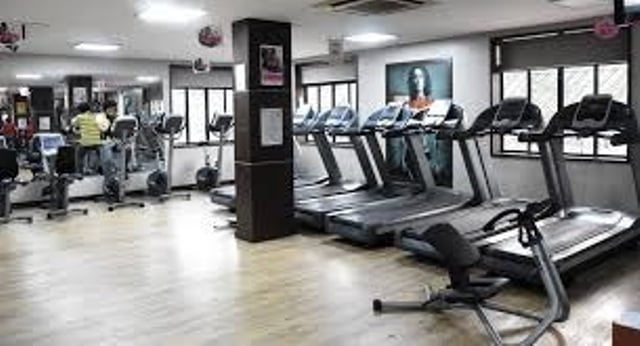 New Delhi: More activities and businesses will be allowed to open from August 1, as the Ministry of Home Affairs (MHA) announced guidelines for Unlock 3.0 on Wednesday.

Schools and other educational institutes, however, will remain closed until August 31 considering the rising number of coronavirus cases in the country. Cinema halls, swimming halls, parks etc will also remain shut.

During Unlock 3.0, gyms and yoga institutes will be allowed to operate, albeit from August 5. They have to follow the Union Health Ministry’s Standard Operating Procedure (SOP) to ensure social distancing norms and curbing the spread of COVID-19.

In another important change, restrictions on movement of people during night, that is, ‘night curfew’, have been completely removed.

The MHA said the Unlock 3.0 guidelines are aimed at opening up more activities in areas outside the Containment zones.

“The process of phased re-opening of activities has been extended further. The new guidelines are based on feedback received from states and UTs, and extensive consultations held with related central ministries and departments,” the MHA said.

Regarding schools and other educational institutions, the ministry said that after extensive consultation with states and UTs, it has been decided that schools, colleges and coaching institutions will remain closed till next month.

What are the new things allowed during Unlock 3.0:

* Night curfew removed — no restriction on movement of individuals during night

* Yoga institutes and gyms to open from Aug. 5, but will have to follow SOP issued by Health & Family Welfare ministry

* Independence Day functions will be allowed with social distancing and by following other health protocols, as per MHA directive of July 21

* Schools, colleges and coaching institutions will remain closed till Aug. 31

* International air travel only under Vande Bharat mission; further opening up will take place in a calibrated manner