Rave Party On Cruise Case: No Relief Yet For Aryan Khan, Bail Hearing On Oct 13 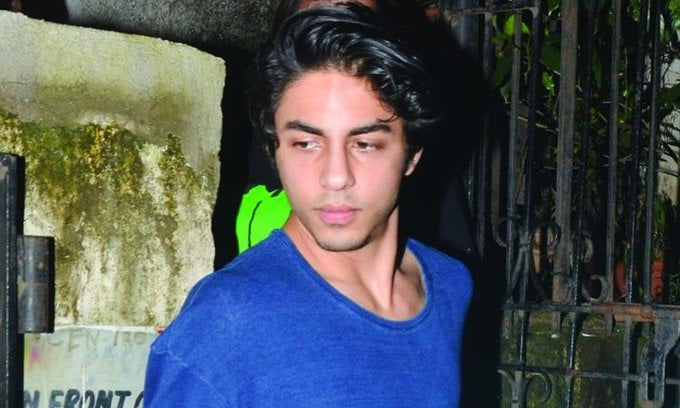 Judge VV Patil has asked the Narcotics Control Bureau (NCB) to file its reply on Wednesday morning and present arguments in the matter during the second half of the day.

Aryan’s defence team had pushed for interim bail if NCB took time to file a reply. His lawyer Satish Maneshinde had made a fresh bail application after a Mumbai Magistrate court sent Aryan and seven others to 14-day judicial custody on Thursday. He is lodged in Arthur Road prison.

Meanwhile, the NCB has recorded the statement of the driver who dropped Aryan at the international cruise terminal on October 2, before the raid. Aryan’s defence team has also retracted his statement recorded by the NCB and asked the anti-drugs agency to first investigate the case and prove the allegations against him, the India Today reported.

The NCB has so far arrested 20 people in connection with the case.

Low Pressure Over Bay Of Bengal Likely In 48 Hours; To Reach South Odisha Coast By Oct 15