US Election: ‘Chale Chalo’ From ‘Lagaan’ War Cry Of Democrats 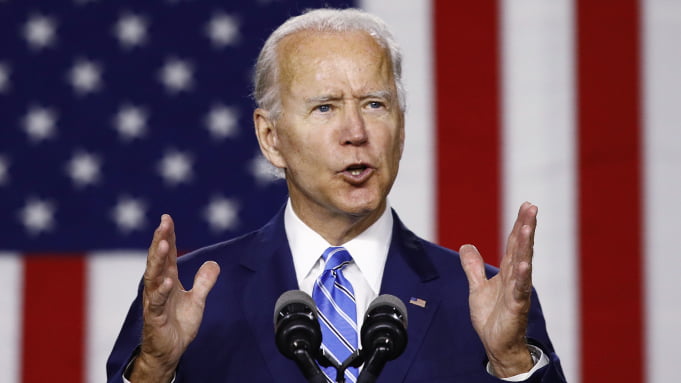 Washington: Indian-American voters are being wooed like never before ahead of the US presidential election. Democratic Party members have fallen on Bollywood, releasing a musical video remix of the popular ‘Chale Chalo’ song from the blockbuster, ‘Lagaan’.

“It is a warfighting song, drawing from the energy of Indian celebrations, inspiring our community to awaken and vote for Biden-Harris in November,” Bhutoria was quoted as saying by PTI after the video was released on various social media platforms on Thursday.

This is the second national Indian-American outreach video that the couple has produced to unite all South-Asians and people of Indian-origin to support Biden and Harris.

Titli Banerjee said getting the right message across during elections through music has been a long-held tradition in India.

“I am glad that I was able to contribute through my voice in recreating that experience and hope that the message to go out and vote for the future of America reaches all Indian Americans,” TNIE quoted her as saying.

Referring to the video, Bhutoria, who is also on the National Asian Americans and Pacific Islanders (AAPI) Leadership Council and the National Finance committee for Biden for President 2020, told PTI it presents the diversity of people in the American community inspired by Biden’s vision of hope and change.

Another COVID Hospital To Open In Odisha’s Balasore