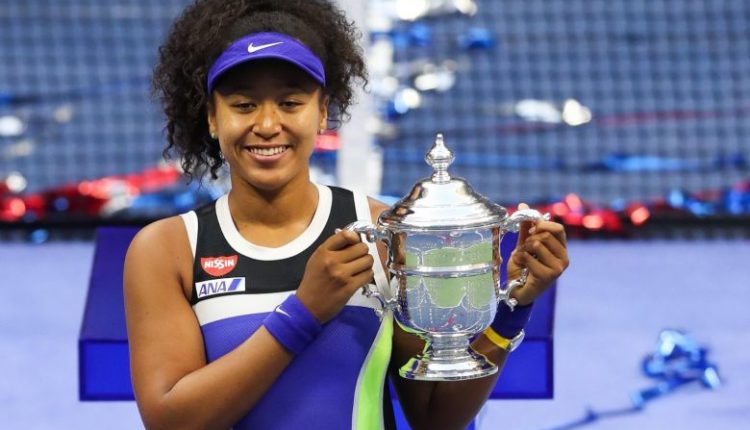 New York: Naomi Osaka capped a transformative US Open by clinching her third Grand Slam title as well as throwing a challenge to millions of tennis fans across the globe to “start talking” about racial justice.

Osaka defeated Victoria Azarenka of Belarus in the Women’s Singles final to clinch the title on Saturday.

Striding into Arthur Ashe Stadium for her first-round match 12 days ago, Osaka put her activism front-and-centre from the start by wearing a mask to honour Breonna Taylor, a Black woman killed by policemen who burst into her apartment in March, Reuters reported.

Osaka would go on to recognize seven different Black Americans — one for each of the seven rounds of the tournament —highlighting the ‘Black Lives Matter’ protests against police brutality to the international fan base of Tennis.

Asked after the final as to what message she hoped to send with her masks, the new US Open women’s champion turned the question on her interviewer, “What was the message that you got?”

“The point is to make people start talking,” she added.

Meanwhile in Men’s Singles, Alexander Zverev of Germany will face Austrian Dominic Thiem in the summit clash on Sunday night. Dominic advanced to the final after defeating third-seeded Russian Daniil Medvedev 6-2, 7-6, 7-6 while Alexander beat Pablo Carreno Busta, 3-6, 2-6, 6-3, 6-4, 6-3, to advance to the championship round.

Nagal No Match For World No. 3 Thiem