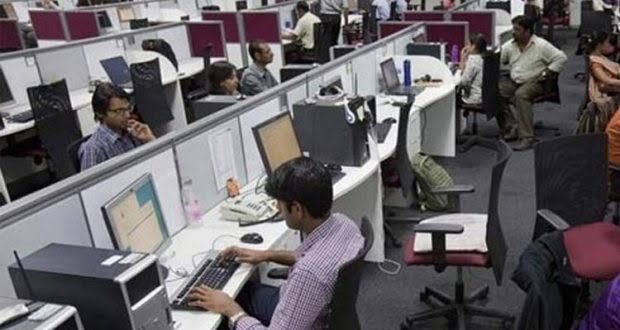 Bhubaneswar: As a Utkal Divas gift, the Odisha government has hiked the annual honorarium paid to its employees.

Under Rule-120 of Odisha Service Code, a government servant is granted an honorarium for having done work which is occasional or intermittent and either laborious or of such special merit as to justify a special reward, the TNIE said in a report.

The upper ceiling of honorarium payable to government employees has been revised from Rs 40,000 to Rs 50,000.

According to the Finance department, the amount will be fixed in a graded manner within the upper ceiling for different ranks.

For Additional and Joint Secretary ranks, the honorarium ceiling has been revised to Rs 50,000 from Rs 40,000.

For Deputy Secretary, Under Secretary, Principal PS and Senior PS, the ceiling has been revised from Rs 35,000 to Rs 44,000.

For typist, junior steno, driver and equivalent ranks, the honorarium has been increased to Rs 31,000 from Rs 25,000.

For diarist, daftari, peon and equivalent ranks, the new honorarium ceiling has been revised from Rs 20,000 to Rs 25,000.

Employees working on contractual basis or as OSD or consultant will also get honorarium.