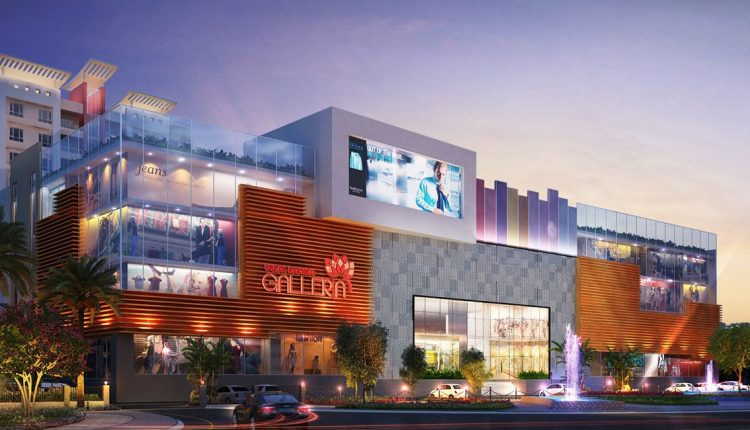 Bhubaneswar: The newly-constructed Utkal Kanika Galleria mall at Kalpana Square here has been sealed for not complying with the statutory parking stipulations and having been made operational without a fire-safety certificate.

“The mall officials claim that they have made arrangements for parking 270 vehicles. However, not more than 200 vehicles can be parked in the space available. The mall was also opened for public without obtaining the occupancy certificate,” Twin City Commissioner of Police Sudhanshu Sarangi told the New Indian Express.

The mall is located between Bhubaneswar Fire Station Square and Kalpana Square and inadequate parking space will lead to congestion and hamper vehicular movement on the busy stretch, he reasoned.

The mall was sealed on November 16 on the order of the Executive Magistrate at Additional DCP Court here.

In October, the Traffic Wing of Commissionerate Police had lodged a complaint at Badagada police station against the mall authorities for not giving a hoot to traffic mitigation measures by creating adequate parking space, widening the road, constructing a footbridge.

An inquiry revealed that the mall did not have a fire safety certificate. The IIC of Badagada police station had submitted a report in this regard to Executive Magistrate, who then issued a notice to the Chief Fire Officer.

The report of the Chief Fire Officer further confirmed the anomaly.

“The Executive Magistrate passed an order under Section 144 CrPC to seal the mall for lack of traffic arrangements and fire safety certificate,” Sarangi added.

Utkal Builders, the developers of the mall, however, said that the Bhubaneswar Development Authority (BDA) had regularised the building and approved the traffic circulation plan. “We have adequate parking in two basements,” the national daily quoted Managing Director of Utkal Builders, Sharad Baid, as saying.

He further said that they had complied with all the fire safety norms and had submitted the inspection report with the the Odisha Fire Service department. “The file is lying with the department for two to three months. It is yet to clear it and issue the fire safety certificate, which is a hurdle in getting the occupancy certificate from the BDA,” he added.